The Cost of Credit 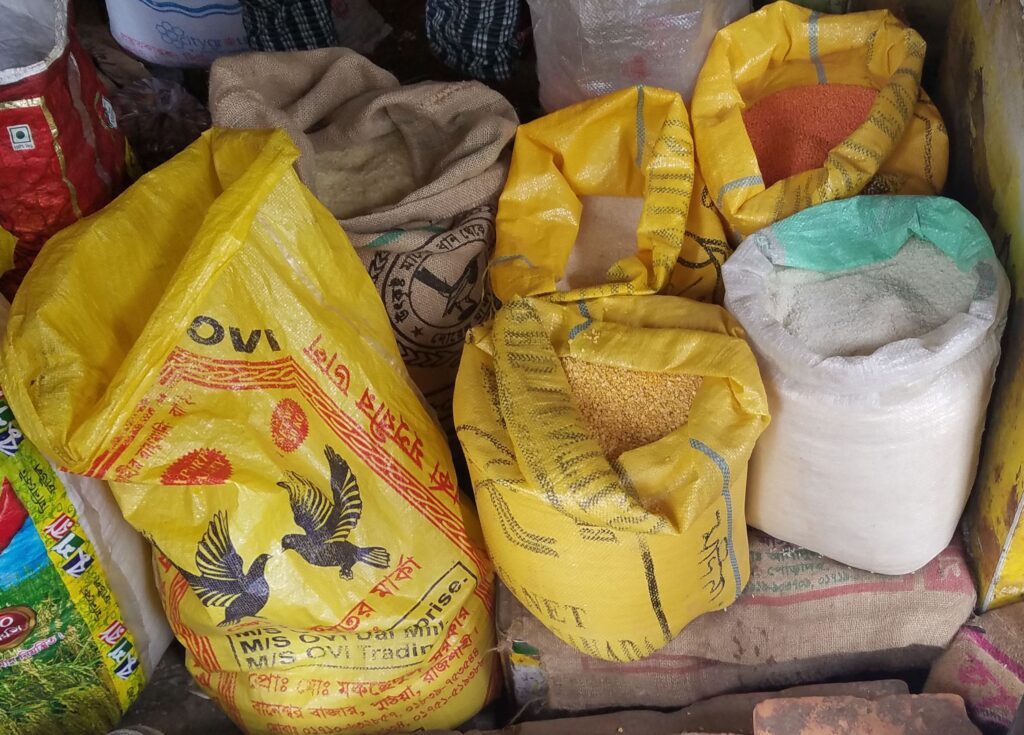 The focus of our analysis this week is on the borrowing behavior of workers. Loans are a necessity for many workers—they help them make it to the end of the month when their salaries run out and they help them to manage emergencies and purchase household items. The data we use in this blog are of two types. First, we have consolidated the data from all the weekly interviews from the start of May to the end of August, a period of five months, to give an overview of the size, frequency, and sources of the loans workers take out. Second, we tap into the answers to the questions we put to the workers in mid-September about the money they have borrowed, as a way to understand the cost of credit. Here is what we found.

From the start of May until the end of August almost 1,000 workers of the 1,300 workers we have been interviewing reported borrowing money at least once. In total, they borrowed about Tk. 7,361,386 (about $86,605) through 4,524 loans—on average, about one loan per month per worker who took out a loan. The most common amount they borrowed was Tk. 500 and the most common form of credit workers used was to buy food on credit—about 40% of all borrowings were of this sort. Most commonly they bought Tk. 500 worth of food at any one time. They also borrowed from friends and family (not living in the same household)—about 20% of borrowings were from each of these. The most common amount borrowed from friends was Tk. 500 and from family it was Tk. 1,000.

In our mid-September interviews to try to understand the cost of borrowing, we asked respondents if they bought food on credit. Those that said they did were then asked if they paid more for food bought on credit as compared to when paying in cash or the same amount. About 37% of the workers said they paid the same price, while the other 63% said they paid more. We then asked those who said they paid more to tell us what they would pay for a kilo of rice bought on credit and what they would pay if they bought it in cash. The average price of a kilo of rice bought on credit was Tk. 54.68, while the average cash price they reported was Tk. 51.  The mean interest rate that workers paid (the credit price minus the cash price divided by the cash price) was 7.6% for a loan that usually lasts one month. If we assume that workers are paying this interest every time they buy food on credit and they borrow the typical Tk. 500 per month, then they pay an extra Tk. 38 per month in borrowing costs.

We also asked the workers about other money they had borrowed in the past, how long they had borrowed it for, and how much they repaid in total. This was not a comprehensive list of all loans borrowers had taken out but rather those loans they were willing and able to tell us about. They gave us information on 391 loans. The most common loan they told us about was a loan from a microfinance institution (50%), followed by friend or neighbor (21%).

On 25% of those loans they reported they paid no interest—all of these loans were from either family, friends, or neighbors. Of the remaining 75% of loans, on which they did pay interest, most were from microfinance institutions and the average annual interest rate they paid on those loans was 23%. There were not enough loans from moneylenders or friends and neighbors reported for us to draw any conclusions about interest rates on those loans.

The data presented here come from the 961 respondents who reported taking on at least one loan between May and August 2020. The data from mid September are from interviews conducted with 1,294 workers. All interviews were conducted over the phone. These workers are employed in factories spread across the five main industrial areas of Bangladesh (Chittagong, Dhaka City, Gazipur, Narayanganj, and Savar). Just over three-quarters of the working respondents are women, roughly representative of workers in the sector as a whole.

An Introduction to Household Savings