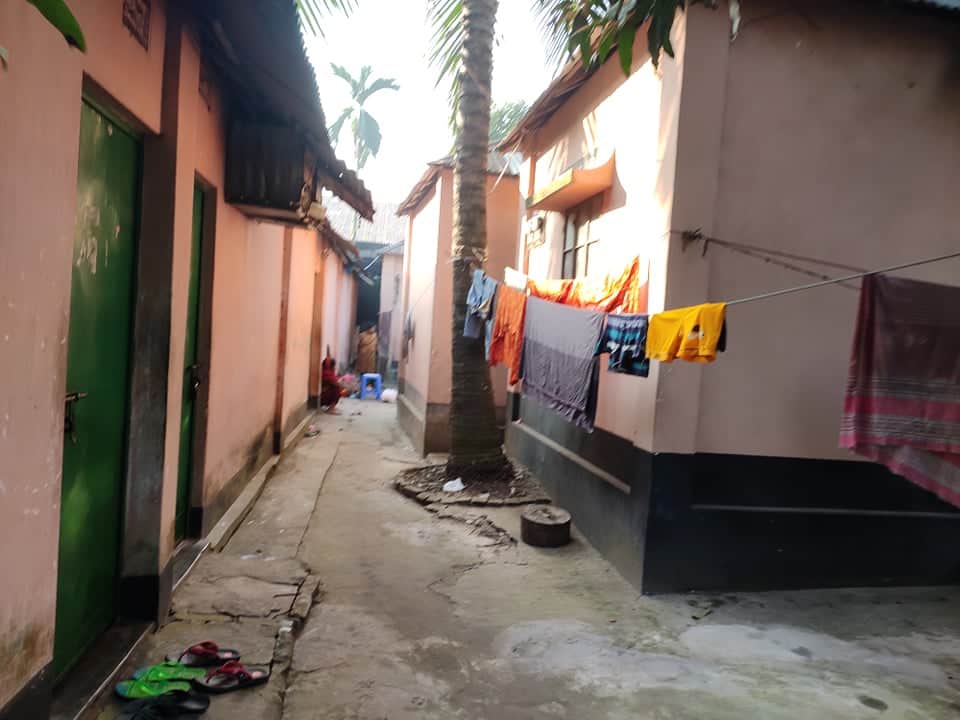 In our blog from a few weeks ago, “An Introduction to Household Savings”, we began a discussion about household savings practices among garment workers in Bangladesh. Specifically, we highlighted the different savings practices of those who are sole household earners compared to co-earners (those living in a household with more than one salary earner): sole household earners tend to keep their savings in a separate account apart from other household members (we’ll call them separate savers), while co-earners tend to mix their savings in with other members of their household (we’ll call them co-savers). There was also little difference in the rate at which women or men practice one or the other type of savings strategy.

When asked whether household members keep track of and only withdraw their own savings from the shared pool, or whether the savings pool is treated as a common pool anyone can draw from, or whether the pool is maintained as a mix of both approaches, 55% of co-savers said the pool was common, 24% said that members keep track of their own money, and 21% said it was a mixed approach.

We then asked these respondents if household members inform other members of the household when they are withdrawing money from the shared savings pool:

Even though the remaining respondents kept their savings separate from other household members, we were still interested in whether anyone else in the household had access to these separately kept savings.

Of those respondents who were separate savers, 21% told us that there was someone in the household who could gain access to their savings. There was a difference in the rate at which women and men reported someone else having access: 23% of women did, while only 16.5% of men did. Among the women whose separate savings could be accessed, 77% told us it was a man or men who had access to their home savings, 14% told us it was a woman or women who had access, and 10% told us both men and women could access their home savings. (Given the small size of the men’s sample, we cannot report with confidence their answers to this and other follow up questions.)

To summarize: a slim majority of garment workers tend to set their savings aside separately from their household and the majority of those separate savers do not share access to those savings; however, when access is shared, women respondents largely say they share it with men. More than a majority of those men have direct access to the savings but usually ask for permission before withdrawing money from it. Another way of looking at this is that about 4% of women who keep their savings separately report that men have direct access to their savings and withdraw money without their permission. Finally, for that sizeable minority of garment workers who are co-savers, they tend to allow common access to the savings pool, and three-fourths of the time someone will let it be known that they are withdrawing from the shared savings.