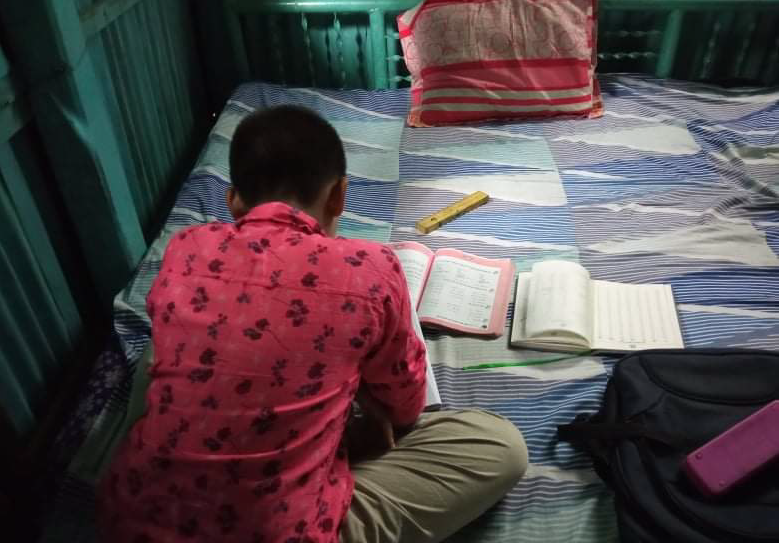 This week’s Garment Worker Diaries blog has been guest-written by the South Asian Network on Economic Modeling (SANEM), our partner in the field in Bangladesh. MFO and SANEM have been working together for over three years and SANEM was instrumental in helping to scale the GWD project to its current full capacity in Bangladesh. MFO is pleased to present this blog about the national budget and its impact on garment workers, which draws data from questions SANEM recently posed to respondents during the weekly interviews. We are also publishing the full blog in Bangla which you can find directly adjacent to this blog post on our Worker Diaries homepage.

The proposed national budget for the fiscal year 2021-22 was announced on 3rd June 2021 at a time when the country embarked on the 50th year of its independence. The government of Bangladesh has promised to continue the existing export incentives along with the additional 1% cash incentive to maintain its support towards the ready-made garment (RMG) industry. However, it remains to be seen whether the measures taken have been sufficient to safeguard the livelihoods of the many workers who are the backbone of the industry.

The overarching goal of the national budget for a country like Bangladesh is to align the government’s income and expenditure with its long-term development goals such as poverty reduction, income redistribution and employment generation. However, the announcement of the budget is marked by increasing apprehension among low-income families such as those of our garment workers regarding price hikes of essential goods. To delve further into this issue, we asked the garment workers about their perception of the proposed budget.

Nearly 63% of our survey respondents had no idea about what a “budget” is or how it works. This included nearly 71% of all female respondents as opposed to only 38% male respondents. Out of the 37% respondents who claimed to have some knowledge regarding “budgets”, a plurality (46%) thought that social safety nets and support for the poor should have received higher priority in the budget.

Benefits from the National Budget

While almost half of the survey respondents were unable to discern the impact of the budget allocations on their personal wellbeing, 13% felt they benefited from the budget and the remaining 39% felt they did not. When asked about how they were benefited by the budget, male and female workers seemed to differ significantly in their perceptions.

On the one hand, 22% more female respondents than males claimed to have received monetary benefits from the government. On the other, 17% more male workers than female workers believed that the budget positively influenced the overall development of the country. While 10% of female respondents believed that the budget allocations led to additional benefits in the factories, none of their male counterparts agreed with the same.

The most common reasons associated with the perception that the national budget allocations did not make conditions better for workers were price hikes, no benefits, no increase in salary, and no help from the government.

When asked about additional support that could be provided to workers beyond the above- mentioned cash benefits, the most common response was healthcare, followed by school support and childcare.

The data presented in this blog come from surveys conducted with a total of 1,295 workers between 9th and 11th July 2021. These workers are employed in factories spread across the five main industrial areas of Bangladesh (Chittagong, Dhaka City, Gazipur, Narayanganj, and Savar). Just over three-quarters of the working respondents are women, roughly representative of workers in the sector as a whole.

Education in times of COVID-19: Story of Garment Worker Households