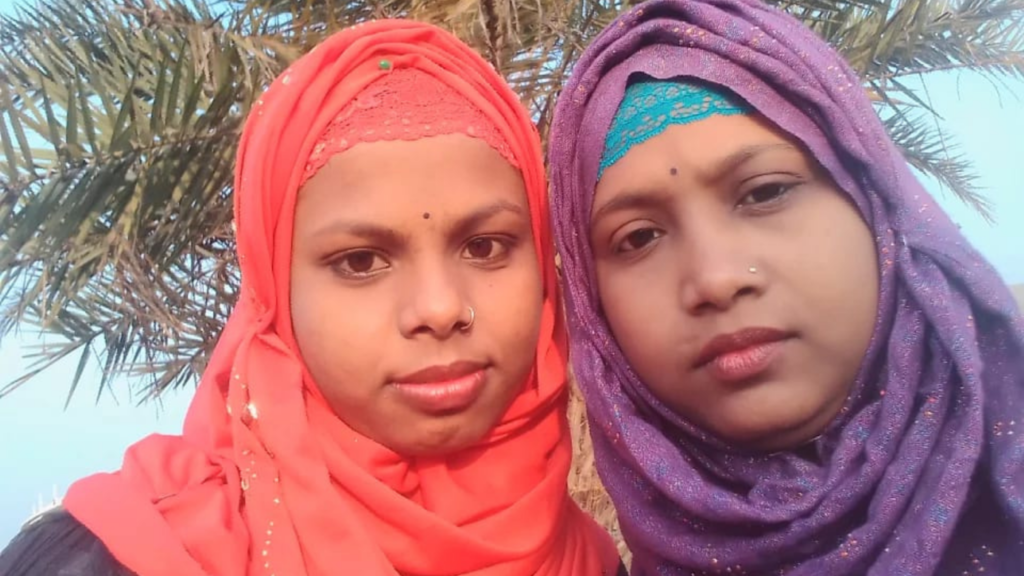 Jobs and the environment are often pitted against each other in political debates. The concept of “green jobs” seeks to end that conflict by identifying ways in which production processes that are good for the environment create new jobs, ideally in equal or greater quantity than the “dirty” jobs that are getting replaced. In this two-part “Living Wage, Living Planet” blog series, we will discuss whether synergy can be found among workers who are paid a living wage and the cultivation of a healthy planet. In part one of this series, we will discuss our rationale behind the calculation of a living wage and the importance of understanding how higher income for garment workers can translate into a cleaner world via less intensive resource use in the global apparel supply-chain. In part two we will calculate what that living wage should be for workers in Dhaka, its surrounding industrial areas, and Chittagong using detailed data from the Garment Worker Diaries study in Bangladesh.

Garment workers in the ready-made garment (RMG) sector in Bangladesh find themselves right in the middle of the complex dynamics of the causes and consequences of global climate change. As employees of factories producing clothes for international “fast fashion” retailers, their labor is contributing to climate change directly—the environmental impact of fast fashion has been documented extensively. The fashion industry produces between 2 to 8% of global carbon emissions and is on track to use up a quarter of the world’s carbon budget by 2050; the “fast-fashion” operating model exacerbates this problem by increasing the pace of design, production, and replacement of clothing inventories.

Furthermore, due to their low base pay, workers in the RMG sector embrace the high-volume production demands of fast fashion because those demands provide them with more work hours and higher earnings. When we recently asked workers which aspect of their life or work they’d most like to discuss, one worker said to us: “Our general duty is always 8 hours long. It is never enough for us to earn. It would be better if we talked about raising our overtime.” As the living wage data analysis in part two of this blog series will demonstrate, currently the only way workers can get even close to a decent standard of living is to work overtime and excess hours, often beyond the legal limit of 10 work hours per day (eight regular hours plus two hours of overtime).

This incentive to work aligns with fast fashion’s focus on volume production, but is antithetical to a sustainable apparel global supply-chain and puts workers’ current livelihoods and well-being in direct conflict with the need to reduce the RMG sector’s impact on climate change. Furthermore, workers’ immediate economic needs increase the risks they face from the short-and medium-term impacts of climate change on their own homes, neighborhoods, and workplaces.

Many, if not most, garment workers in Bangladesh live and work in low-lying industrial areas that are already flood-prone and will almost certainly become only more so over time. Facing Bangladesh are three different flood threats: rising sea levels, increased river flooding as glaciers melt in the Himalayas, and the increased frequency of intense rainfall (although not necessarily more rainfall). This has been apparent for many years:

Most of Bangladesh lies in the delta of three of the largest rivers in the world―the Brahmaputra, the Ganges, and the Meghna [MOEF]. The topography of the country is mostly low and flat. Two-thirds of the country is less than 5 meters above sea level and is susceptible to river and rainwater flooding. As a result, approximately one-quarter of the country is inundated in an “average” year. (USAID, Climate Change Information Fact Sheet 2015)

The data suggest that things are only getting worse with respect to sea level rise, according to a recent study by a consortium of researchers from Bangladesh and Europe. In an interview with The Business Standard in Bangladesh, Prof AKM Saiful Islam, Professor of Institute of Water and Flood Management, Bangladesh University of Engineering and Technology (BUET), stated:

According to the global prediction of Intergovernmental Panel on Climate Change (IPCC), the sea level rise would be 1m within 2100 century for climate change. But it’s the average prediction… Bangladesh and parts of India could be hit by sea-level rise almost twice as high as previously thought due to land subsiding.

To assess the vulnerability of the RMG sector to climate change, we conducted a factory elevation analysis, as already detailed in our Factories, Workers, and Flood Risk blog post. In that analysis we documented that 80% of exporting factories in the RMG sector are located on land 5 metres or more above sea level—land under factories is less prone to flooding than land in Bangladesh in general. But it also means that 20% of factories are below that 5 metre mark, putting them in danger of regular flooding by 2030 and beyond.

Flooding of factories does not just put considerable capital investments at risk, it also puts the livelihoods and lives of workers employed in the factories at risk. If factories flood, then workers cannot work, and our weekly interviews with workers suggest that they do not have a large financial cushion to fall back on—they do save but those savings do not last very long. Furthermore, if factories flood it is likely that workers’ homes will flood as well because workers live close to where they work—so the data on factory elevations is indicative of how vulnerable garment workers are to floods. In fact, it is likely that workers’ homes are more vulnerable. As one worker we spoke to about this said: “As our houses are near the river, there is always the fear that someday the storm will end it all.”

This means that as garment workers strive to earn enough money to provide food for their families and next month’s rent, they are potentially also active participants in the eventual destruction of their own communities.

What, then, can be done to avert this contradiction? Is it inevitable that garment workers must act both in and against their own best interests? We don’t think so. One simple solution is to pay workers more, so they can work less and still live a decent life, which means paying them at least a “living wage.”

There are many definitions of what constitutes a living wage. One we have found useful is that provided by the Global Living Wage Coalition (GLWC), which built its definition on the work of Professor Richard Anker and his review of living wage definitions for the ILO. The GLWC defines the living wage as follows:

In our next blog we will describe in more detail how the Anker Methodology prescribes how to calculate a living wage, taking local context into account. But for now, we want to highlight a couple of issues to keep in mind when thinking about the living wage, and its relationship to ensuring we will still have a living planet. First, the definition establishes that working a “standard workweek” should be sufficient to generate a living wage. In Europe and North America and many other parts of the world, a standard workweek is 40 hours (8 hours a day, 5 days a week). In Bangladesh it is 48 hours (8 hours a day, 6 days a week). Even allowing for this longer workweek, workers consistently report working overtime and excess work hours (hours beyond the legal limit allowed in Bangladesh). Yet, as we will show next week, they are still nowhere near earning a living wage. This means that even if global brands abandon their fast fashion business model and reduce their demands for apparel in Bangladesh, workers will still have jobs—they just won’t have jobs that demand so much of their time. And if they are paid a living wage for a standard workweek, they will also have the means to live a decent life.

Second, we cannot avoid the fact that raising the standard of living of workers will mean that they can consume more, which has implications for a living planet. For example, if a living wage allows every household with a garment worker in it to buy the equivalent of one kilogram of chicken each week then, assuming about 3 million households, that is about 3 million chickens (based on a male Deshi chicken having a body weight of 1.5 kg and a meat yield of 70%) that have to be reared, slaughtered, and cooked each week. This one increase would add between 0.09 and 0.13 metric tons of CO2 emissions per person per year (assuming a household size of 4 people), which is significant in relation to Bangladeshi’s overall emissions per person per year of 0.5 metric tons, but insignificant in comparison to, say, the emissions of countries in Europe such as Denmark (5.8 metric tons per person per year), Netherlands (8.8 metric tons), or France (4.6 metric tons), or the United States (15.2 metric tons).

In part two of this series, we will outline how we applied the Anker methodology to the data we have collected from garment workers regarding their food and other purchases in January 2022, and how we adjusted the methodology to take into account some important contextual data that we have learned from collecting data from workers in Bangladesh for almost 6 years. The findings we will share will show that there is a large gap between what workers earn each month and what constitutes a living wage in the industrial areas of Bangladesh. Currently, the only way for workers to close this gap is to work overtime and excess hours.