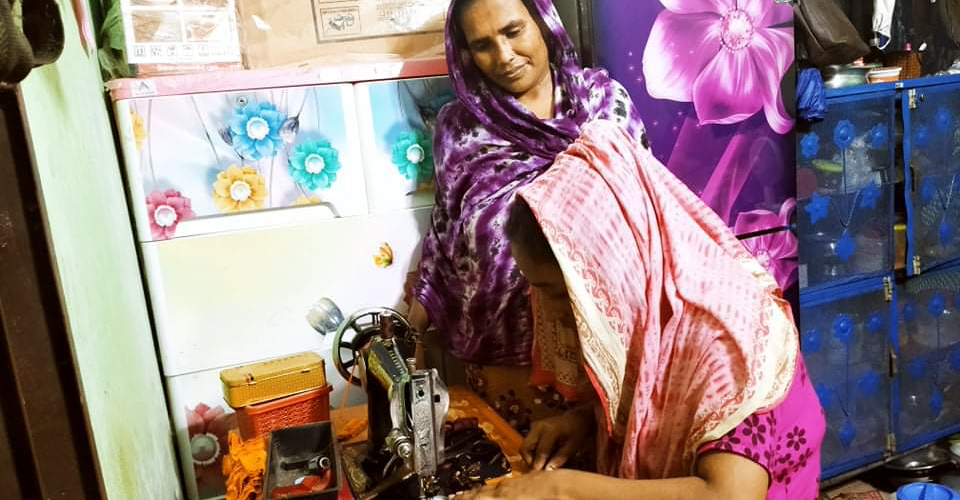 Earlier this summer we shared a blog post with you about a workplace contract survey among garment workers in Bangladesh. We first tested the survey among 114 of our worker leaders to ensure that the questions were clear and the format appropriate. We then extended the survey to our full sample of nearly 1,300 respondents and today we’re sharing some of those findings with you.

However, we wanted to dig a bit deeper into this reported confidence, and so a few weeks ago we conducted follow-up interviews with a very similar pool of respondents; what we found adds nuance to the findings. Where appropriate, we will interject some of these additional findings to provide extra context to what garment workers have reported to us.

For those workers who were provided their contract in writing, the majority of them report that they understand the particulars of the contract. Specifically:

For workers who weren’t provided a written contract, 81% of them said that the conditions and terms of their employment were communicated to them orally. Likewise, the majority of these respondents understood the specifics of their contract:

Interestingly, the percentage of workers who said they understood the particulars of their contract was very close for both those who did and did not receive a written contract. This would suggest that the majority of garment workers understand some of the most important terms of their contracts, no matter how the contracts are communicated to them.

Aligning very closely with that 13% who don’t receive a salary breakdown, 86% of respondents told us that they do have some way to verify the accuracy of their paycheck. Most garment workers did not report having found paycheck discrepancies, but 12% told us that they have found paycheck discrepancies within the past 12 months. Among that 12%, 80% disputed the error and for those who challenged their incorrect pay, 54% said they eventually got the payment corrected but 44% said the error in pay was not rectified (2% reported some other resolution occurred).

What these findings might be suggesting is that, on the whole, garment workers feel that they understand their contracts and that their paychecks are not being mishandled. But one final observation we made adds a bit of incongruity to the discussion. We analyzed work hours and wage payments for all workers in our study for January, February, and March 2021. What we found is that when we compared workers who, on average, work eight hours or less per day (all work hours are net of a break time of one hour) with workers who, on average, work eight hours or more per day, those workers who work eight hours or less earn a higher hourly wage rate than their peers who work more hours. In Bangladesh, as in many countries, employees who work overtime (working more than eight hours per day counts as overtime in Bangladesh) are entitled to overtime pay rates, which are higher than normal pay rates. If those workers who are working overtime were being paid the correct higher rates of pay for overtime hours, we would expect to find higher hourly wage rates among those workers. The fact that we found lower hourly wage rates suggests that some workers are not being paid a fair overtime wage rate by their factories. So, regardless of whether or not the majority of respondents in our study believe that they understand their work contracts and trust in the accuracy of their salary payments, there is an underlying rebuttal to that which will take more time and analysis to fully understand.

Among those garment workers who received no written contract, the disparity between men and women grows, starting with whether or not the terms of employment were communicated orally: 76% of these women said they received oral communication about their employment terms compared to 95% of men. Men in this category were still a bit more likely than women to say they understood the particulars of their orally communicated contract.

The data presented here come from interviews conducted over the phone in July 2021 with a pool of 1,278 workers and from another set of interviews conducted over the phone in August and September 2021 with a similar pool of 1,276 workers These workers are employed in factories spread across the five main industrial areas of Bangladesh (Chittagong, Dhaka City, Gazipur, Narayanganj, and Savar). Just over three-quarters of the working respondents are women, roughly representative of workers in the sector as a whole.