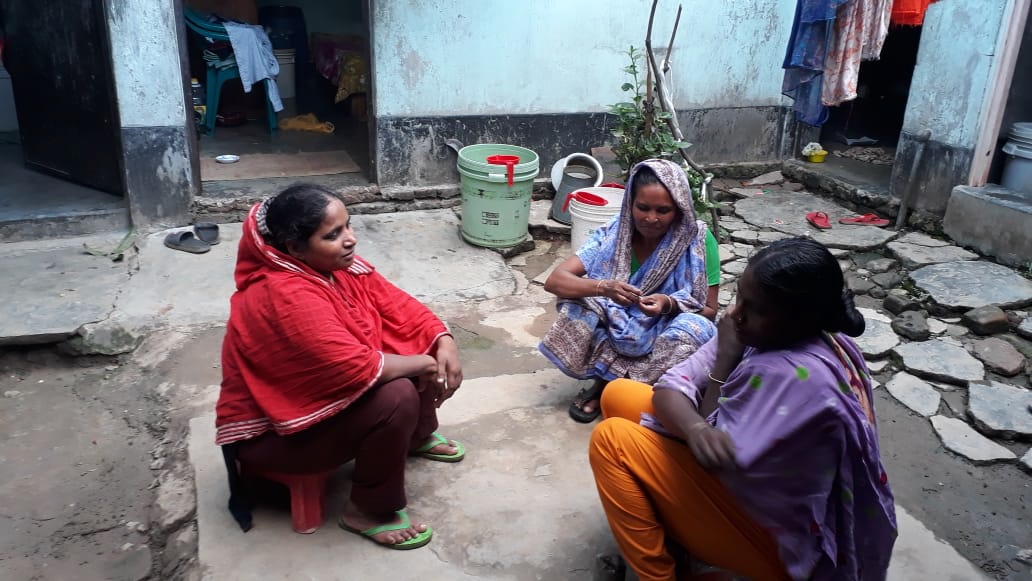 by Daniela Ortega
5 months ago

Earlier this summer we shared a blog post with you about a workplace contract survey among garment workers in Bangladesh. The purpose of the survey is to understand which aspects of contracts workers find most important; which components of their contracts they do or do not understand; and whether they receive a written contract at all, among other preferences having to do with the working environment in garment factories.

We first tested the survey among 114 of our worker leaders to ensure that the questions were clear and the format appropriate. We then extended the survey to our full sample of nearly 1,300 respondents and today we’re ready to start sharing some of those findings with you. We’ll be rolling out the results in batches throughout blogs in the coming weeks. This week we are going to focus on three issues: the terms that workers most care about in their contracts; their concerns about being dismissed from their job; and their health and safety concerns. As you will see, workers are very concerned about the impact of COVID-19 both on their vulnerability to being dismissed from their work and their health and safety concerns regarding their workplace.

Before we address these new data however, we’d like to update you with the latest information we’ve received from Bangladesh regarding the state of COVID-19 there. Though COVID-19 cases continue to rise, the government has decided to put an end to nearly all lockdown restrictions starting tomorrow, August 11th. As noted in our most recent prior blog, factories had been allowed to resume operations starting on August 1st. During last week’s survey MFO and SANEM added questions related to workers needing to come back to work unexpectedly amid a national lockdown. Here is what we learned:

We’ll take a closer look at this COVID-19 and lockdown-specific data and report more next week, stay tuned.

Note: Banner photo courtesy of garment workers in Bangladesh; numbers in graphs may not sum to 100% due to rounding.

In our previous blog post on worker contracts, we noted that a plurality of worker leaders, 48%, were concerned about the payment terms of their contracts. We expanded the question when we posed it to our full study sample, allowing workers to tell us their top two most important contract terms. And again, contract terms dealing with payments were cited as the most important terms that workers are concerned about. Here is the full breakdown of answers we received, and there was little variation between women and men’s responses:

We also asked respondents to tell us about their top two concerns when it comes to reasons for dismissal. The answers were almost evenly divided into fourths with the following shares (again with similar rates for women and men):

Regarding health and safety in factories, here are some of respondents most common concerns (little difference between women and men):

In the coming weeks we’ll be sharing more data with you about workplace representation and gender equality, as well as more analysis of workplace contracts to see how well workers understand the particulars of their contracts.

The data presented here come from interviews conducted over the phone in July 2021 with a pool of 1,278 workers. These workers are employed in factories spread across the five main industrial areas of Bangladesh (Chittagong, Dhaka City, Gazipur, Narayanganj, and Savar). Just over three-quarters of the working respondents are women, roughly representative of workers in the sector as a whole.