Working Through the Pandemic, Five Months In 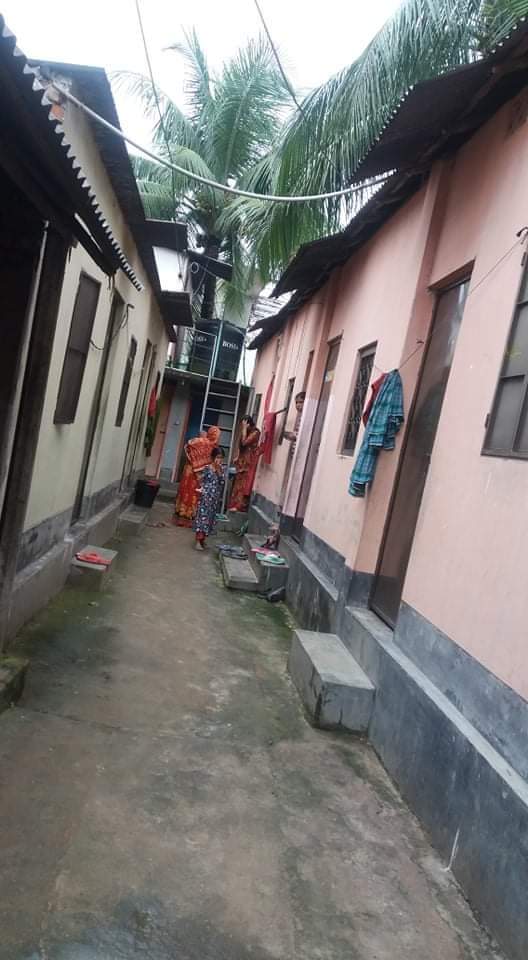 This week’s blog caps off five months of data collection from garment workers in Bangladesh, from the beginning of April to the end of August 2020. In the midst of the COVID-19 pandemic MFO and SANEM have seen employment rates and salaries dip to historic lows among the garment worker community, and we’ve now seen these rates rebound to pre-COVID levels.

There are other pre and post stages in the financial lives of garment workers. One of the most prevalent is the pre-and-post Eid stage. The two cycles of Eid every year see garment workers preparing for large financial inflows, followed by large outflows. And it looks like this year the Eid cycle has weathered the pandemic storm to emerge as a traditional bulwark against chaotic global markets.

Let’s see what other work and finance related trends are either returning to normal or continuing to change for garment workers.

The data are drawn from interviews with about 1,300 workers interviewed weekly from April 2020 to August 2020. The number of worker responses in a particular month vary depending on interview participation rates throughout the month, but were never below 1,206 during this period. These workers are employed in factories spread across the five main industrial areas of Bangladesh (Chittagong, Dhaka City, Gazipur, Narayanganj, and Savar). Just over three-quarters of the working respondents are women, roughly representative of workers in the sector as a whole.