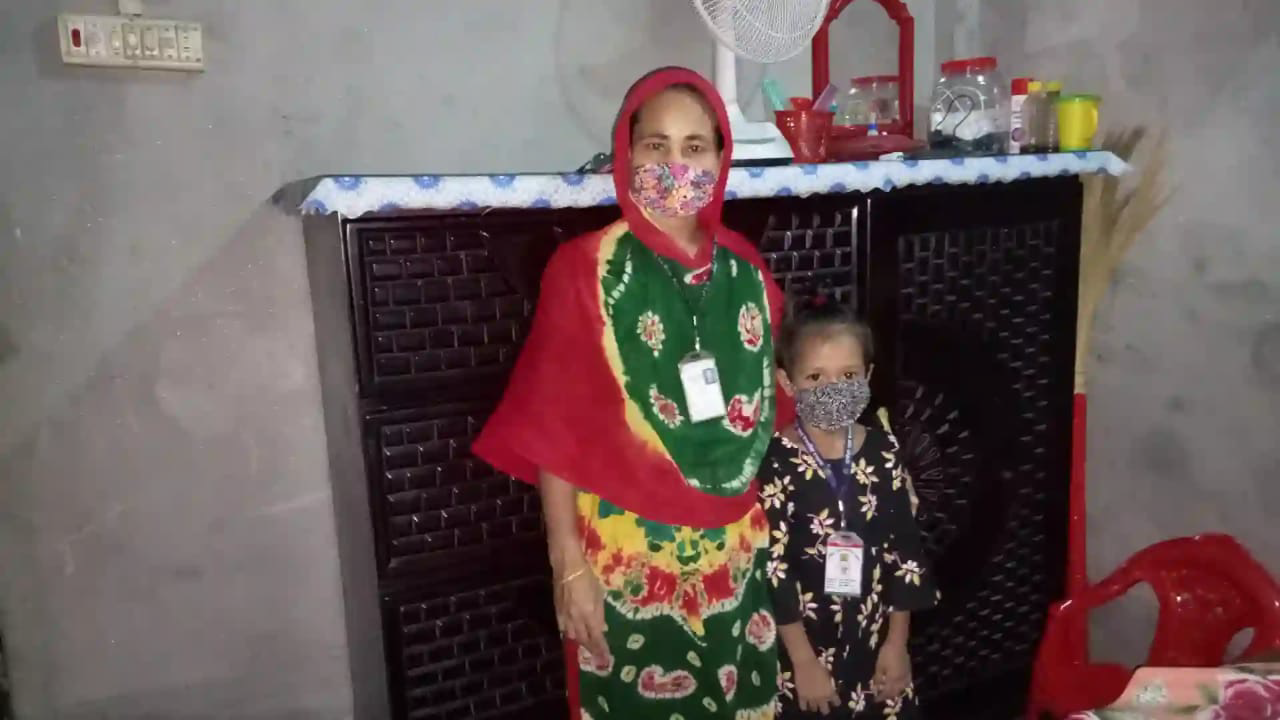 by Dave Lesser
1 week ago

Garment worker diaries blogs are back in 2022 with an update of our study through the end of November 2021. The data indicate that November and indeed all of this past autumn was a busy time for workers, as they spent almost as much time at their factories (and earned almost as much money) as in any other season over the past twenty months. While spending 280 hours a month inside of a garment factory can hardly be called humane, what their hard work confers is borne out by the food security data: more garment workers in November 2021 than in any month since the start of the COVID-19 pandemic told us that they felt they and their families were eating enough food from week to week.

There’s other good news, and interesting news, to read through below…

Regarding unemployment data, the traditional way we have been sharing this is to report non-working reasons for any worker who told us they did not go to work for any single day during the month. Among these workers, having quit one’s job (whether during the current month or in the past) was still the most likely reason for not having gone to work, representing 59% of the responses.

In addition to those partially unemployed (but also partially employed) workers, we analyzed data for the completely unemployed class of workers, meaning those who did not go to work for even a single hour during the month. Among these workers, the share of respondents saying they’d quit their job rose to 68%. This suggests that among what we might call the long-term unemployed, choosing not to go to work remains by far the most likely reason for staying at home.

And finally, within the context of COVID-19, there were no workers in November 2021 among either of these two groups who reported that the reason they stayed home was due to a lockdown or the need to quarantine.

58% of salary payments in November were made digitally, and 42% in cash, marking just over a year of almost unchanged shares for these two salary payment methods.

Cash continued to predominate (by a wide margin) at home and in garment workers’ immediate surroundings when they made financial transactions in November 2021. And, as reported in nearly all other months in the study thus far, digital payments somewhat predominated when workers sent or received money transfers within their social networks outside the home. The overall frequency and typical amounts of all financial transactions (intra-household transfers, loans, savings, withdrawals, gifts, rents) also remained very much the same in November 2021 as in all preceding months.

One observation that might be worth noting is the widening gap between the share of women and men who pay rent each month. A higher share of women than men reported paying rent in April 2020, but since then, a higher share of men than women has reported paying rent each month, and the gap has been growing. In November 2021, 58% of women paid rent compared to 71% of men (June 2021’s gap was even wider, at 15%). From our experience, there is a correlation between whoever has greater control over household finances and the person who is making the household rent payment. So, this widening rent payment gap could be indicating something about how the gender dynamics of household finances have been shifting during the pandemic.

Looking at the past twenty months, food security rates in November 2021 were at their highest reported rates thus far. Specifically, we were told that 89% of workers, 89% of heads of households, and 92%, of workers’ children had eaten enough during each week in the month.

However, we must note that isolating this sub-set of “steady” respondents to obtain our study’s COVID-19 vaccination rate has its caveats. Most importantly, it biases in favor of those respondents who are likely to have been employed for the entire period from January to November (respondents who hold steady jobs over long periods of time tend to not move locations and thus not drop out of our study or miss a week of data collection). And, for those respondents with jobs, the likelihood is greater that they will have access to vaccination services through their factories. It is worth mentioning at this point that among all respondents in our study, and not just those with 100% complete data sets, that the overall share of having received a COVID-19 vaccination shot is about 22%, somewhat lower than the 25% for the sub-set quoted above.

The data are drawn from interviews with about 1,300 workers interviewed weekly from April 2020 to November 2021. The number of worker responses in a particular month varies depending on interview participation rates throughout the month but were never below 1,206 during this period. These workers are employed in factories spread across the five main industrial areas of Bangladesh (Chittagong, Dhaka City, Gazipur, Narayanganj, and Savar). Just over three-quarters of the working respondents are women, roughly representative of workers in the sector as a whole.