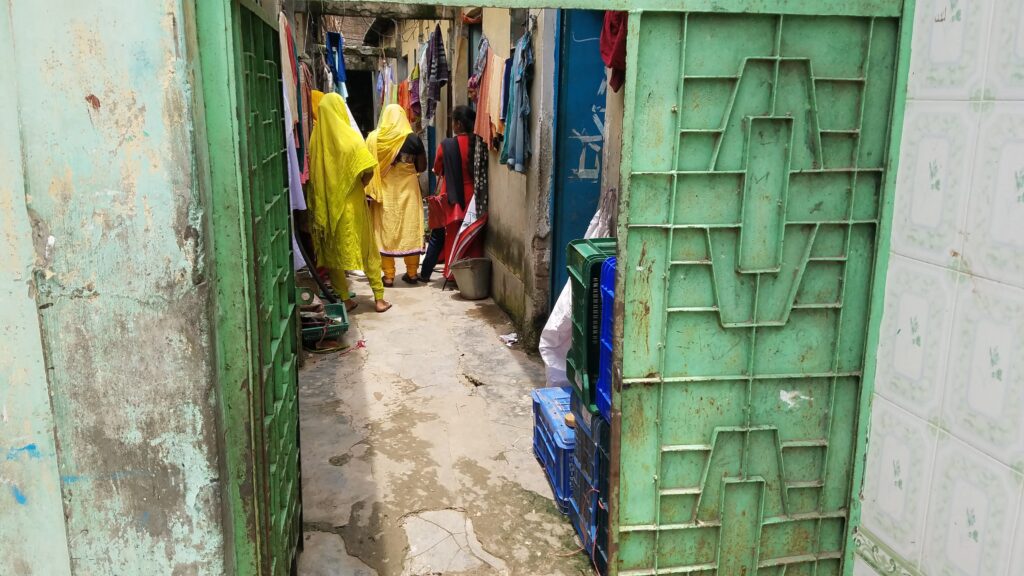 An analysis of the data released in March 2019 reveals the role women garment workers play within their household varies considerably from woman to woman.  It identifies three different types of role: Supporter (21 percent of women), Manager (12 percent), or Independent (69 percent). Supporters hand their factory earnings over to another member of their household and, as a result, spend little of their own money on things like food, clothing, transportation, and housing (rent and utilities). In contrast, Managers retain control of their earnings and also receive money from other members of their household. They tend to be in charge of all types of spending, including housing. Independents retain control of their own earnings, but neither transfer money to nor receive money from other members of their households.

Figure 1: Distribution of Women across Groups

Women in each of the roles:

These data suggest the need for a nuanced approach to analyzing and interpreting Diaries spending data. One can only understand women garment workers’ spending patterns by understanding their roles within their household. Simple averages across the full sample would severely understate the spending being done by some women and overstate the spending done by others. This has implications for how we think about the wages they earn and the costs they cover.