Two Months On: The Impact of COVID-19 on Workers 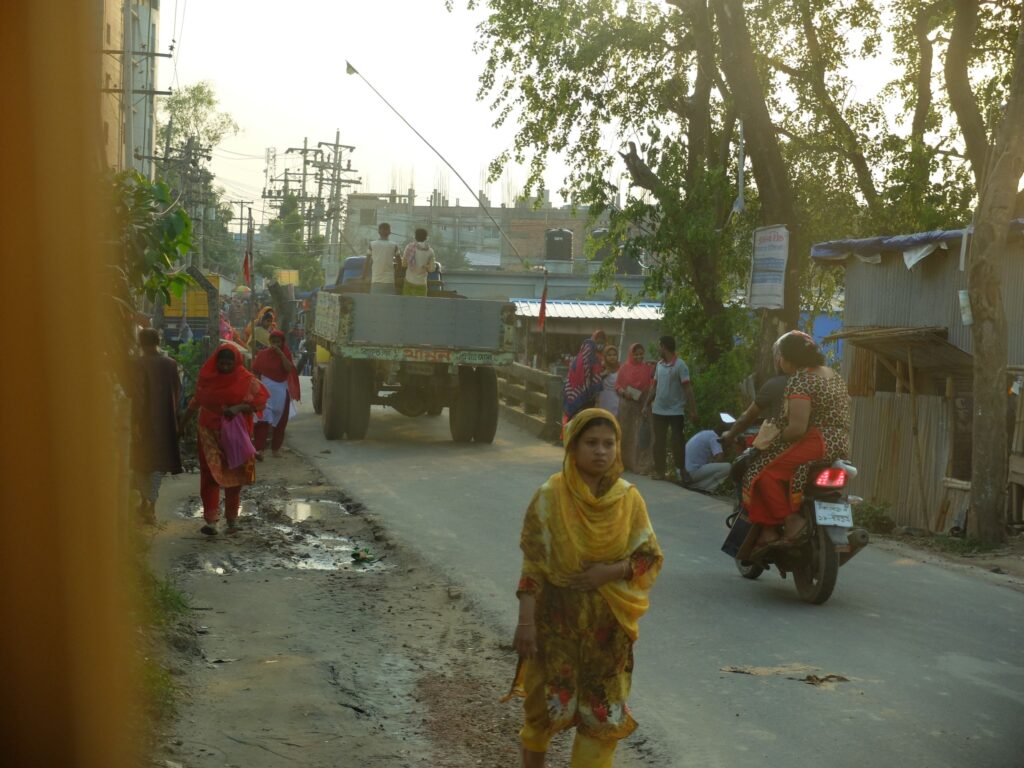 In April and May 2020 garment workers in Bangladesh were living through the COVID-19 pandemic. In that time span MFO and SANEM conducted phone interviews with 1,377 of them in order to understand, in their own words, how they were responding to the situation, and whether COVID-19 was having an impact on their lives and livelihoods.

Two months in, we thought it would be a good time to step back and take a look at the journey the workers have been on. Are we seeing any short-term changes compared to the time before COVID-19? How about the most recent June 2020 data? Let’s see what garment workers are telling us.

All data presented here come from interviews conducted over the phone with a pool of 1,377 workers. In April 2020, a total of 800 garment workers were enrolled in the study, and by the end of May 2020 this amount had grown to 1,377. The data received in May from the 800 workers that have been part of the sample since April, was compared with the data received from the full 1,377 sample and no discernible differences were found. For the early June data, 1,370 workers were interviewed. These workers are employed in factories spread across the five main industrial areas of Bangladesh (Chittagong, Dhaka City, Gazipur, Narayanganj, and Savar). Just over three-quarters of the working respondents are women, roughly representative of workers in the sector as a whole.