Three Months In: Back to Work In Times of COVID-19 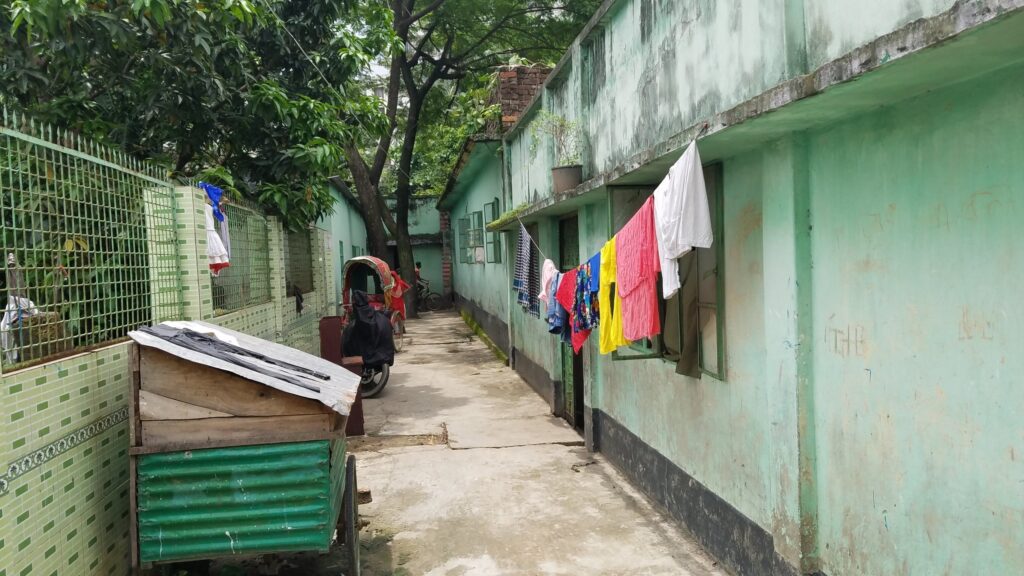 Across the globe many countries are currently struggling with the impulse to return to business as usual while at the same time protecting the health and safety of their citizens. Bangladesh’s story, as told to MFO and SANEM by garment workers in the ready-made apparel sector, is no different.

It’s been four months now since the COVID-19 crisis hit Bangladesh, and we’ve analyzed full three months of data to see what impact the pandemic has had on the daily lives of garment workers. Here’s the full story for April, May and June 2020.

*We previously reported the median work hours in May to be 174 hours. We have made adjustments in how we calculate work hours per month to bring them in line with the methodology used in our dashboard, which assigns hours to months in cases where a week straddles two months.

All data presented here come from interviews conducted over the phone with a pool of 1,377 workers. In April 2020, a total of 800 garment workers were enrolled in the study, and by the end of May 2020 this amount had grown to 1,377. The data received in May from the 800 workers that have been part of the sample since April, was compared with the data received from the full 1,377 sample and no discernible differences were found. For the June data, 1,341 workers were interviewed. These workers are employed in factories spread across the five main industrial areas of Bangladesh (Chittagong, Dhaka City, Gazipur, Narayanganj, and Savar). Just over three-quarters of the working respondents are women, roughly representative of workers in the sector as a whole.