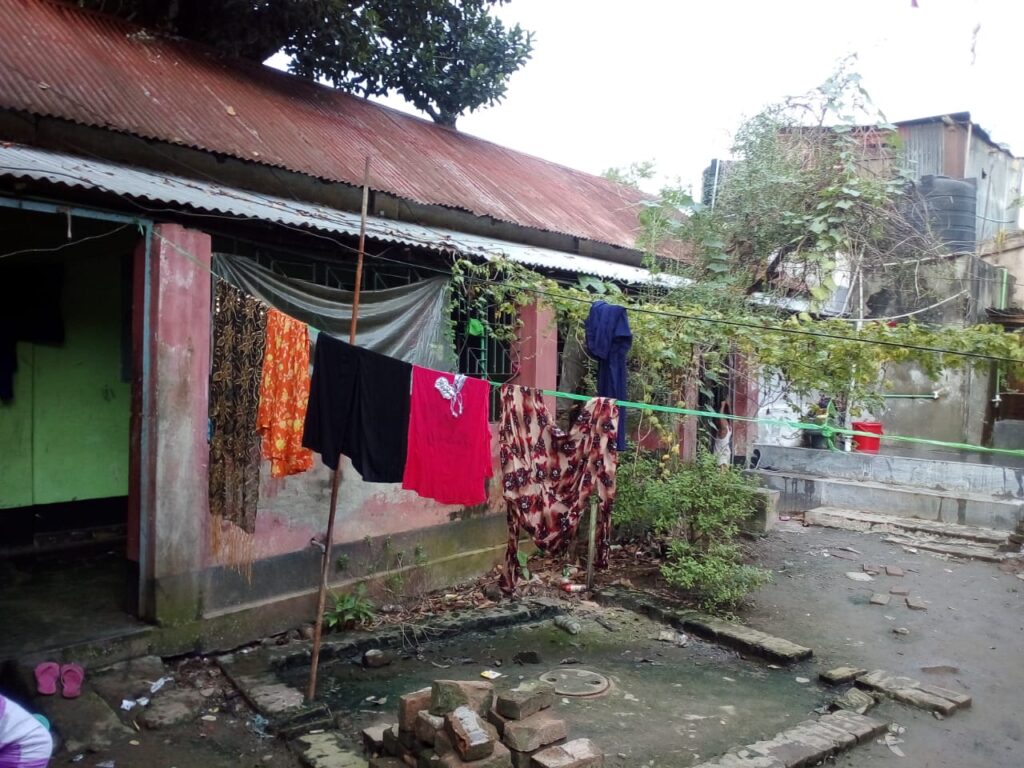 During the summer last year, we introduced you to the salary-earning configuration of garment workers’ households: how many household members earn money, who are they, and what do they do? At the end of last year, MFO and SANEM asked garment workers to give us an update so we could see if household earning patterns had shifted.

In short, not much changed in the six months since the summer, with a similar proportion of additional household salary earners continuing to perform a similar proportion job types. One number that had ticked up slightly is the percentage of workers who gained consent from the other members of their household to discuss those members’ salary details with us: 83% of workers with additional household earners secured consent in July compared to 89% in December. We hope this reflects an improved sense of comfort in discussing such personal details.

Notes: Numbers in graphs may not sum to 100% due to rounding; banner photo courtesy of a garment worker in Gazipur.

By the end of last year, the proportion of respondents reporting to us that they were the sole household earner was very similar to the proportion from last summer:

That left 67% of respondents in December saying there was at least one additional household earner, compared to 66% who said the same in July.

Of the 89% of respondents in December who secured consent to discuss household finances with us, 95% confirmed that the other household earner(s) currently resided in the house (among those 5% who could not confirm, alternative living arrangements are a likely reason).

And among those who’d secured consent in December to discuss their household members’ finances:

In terms of who respondents said those other householder earners were in December and July, here’s the breakdown:

In instances where a worker reported there was an additional household earner in December, 77% of women said their spouse was an earner compared to 62% of men who said the same (compared to 73% and 57% in July, respectively).

The most common type of job for other household earners was again being a garment worker. Women were also again much for likely to work in the garment sector than men, and men were more likely than women to have one of a variety of jobs. Below is the breakdown by month, overall and by gender:

All data presented here come from interviews conducted over the phone with a pool of 1,294 workers. These workers are employed in factories spread across the five main industrial areas of Bangladesh (Chittagong, Dhaka City, Gazipur, Narayanganj, and Savar). Just over three-quarters of the working respondents are women, roughly representative of workers in the sector as a whole.