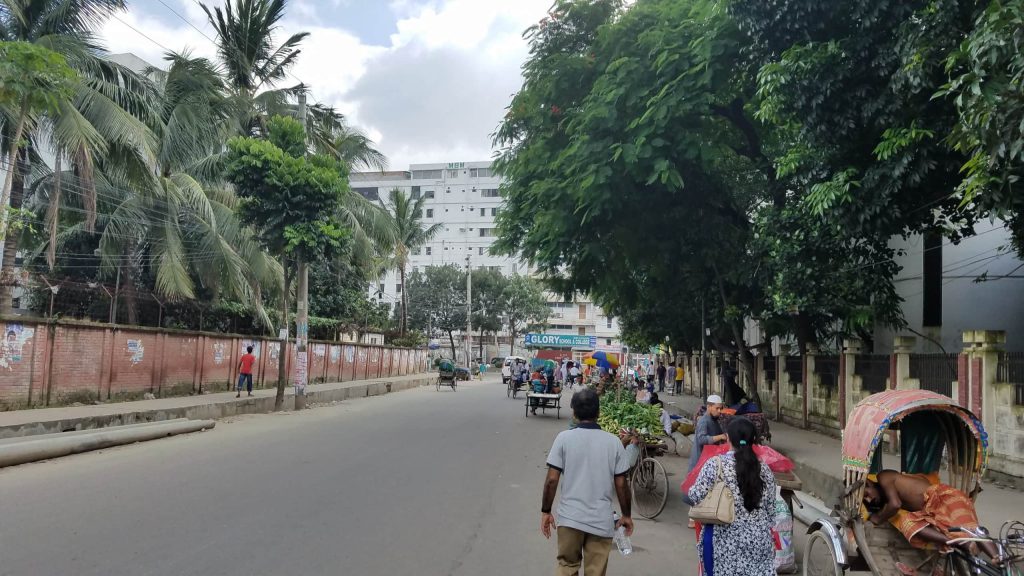 Last week’s blog defined economic resilience and described how MFO and SANEM have been using a food insecurity question in our weekly interviews with workers as a way to track their resilience in the face of the Covid-19 pandemic. This week’s blog lays out some of the results of an analysis we conducted to understand the different levels of food insecurity, and economic resilience, reported to us by workers in the RMG sector in Bangladesh from April to December 2020.

What we found was that workers who had some sort of digital financial account, such as a bank account they accessed through a debit card or a mobile money account, prior to the pandemic were more resilient than either those workers who reported not owning an account or who reported gaining an ownership to an account after the pandemic hit—in April 2020 or after. This finding held true even when we took into account factors such as the income, other cash flows, gender, marital status, education level,  location, and employer of the worker. Let’s look more closely at the results.

Within the GWD project about 28% of workers reported to us that they personally owned a digital financial account before the Covid-19 pandemic hit. Another 58% reported that they got an account in April 2020 or after, much of this driven by the push by factories to open accounts for workers in April 2020 so that they could receive government support payments targeted at the RMG sector. About 15% reported to us that they do not own such an account, even though some of them might have access to one through another member of their household.

There is some evidence from another study on workers in the RMG sector in Bangladesh that might explain why differences in account ownership timing lead to different levels of resilience. Differences in the timing of account ownership across workers mean that workers have different levels of experience with digital financial accounts. A working paper by Emily Breza, Martin Kanz, and Leora Klapper reports results of a randomized control trial showing that workers learn how to use a digital financial account “by doing.”  In other words, experience with digital financial accounts can translate into different levels of skill in managing their use. In addition, when we asked workers about their experience during the period when they opened their account, those who got an account pre-covid were more likely to report having received training and support than those who got an account in or after April 2020. Furthermore, the latter group of workers were more likely to report that their account was “opened in a hurry.”

All of this suggests that workers who had an account pre-covid were better prepared to use the account to manage their money when the pandemic hit, enabling them to bounce back more quickly. In next week’s blog we will explore this more.