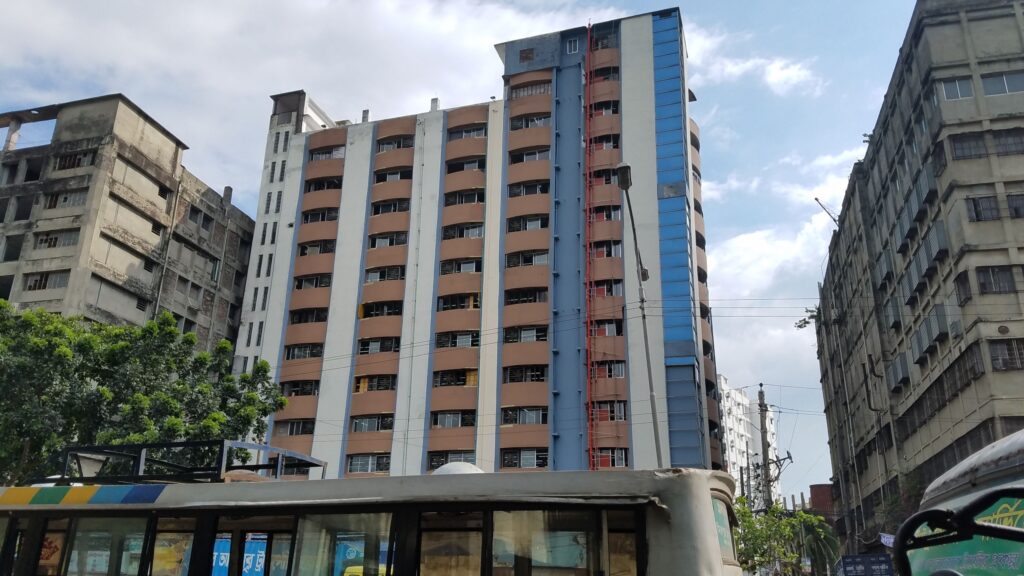 Over the past few blogs MFO and SANEM have shared summary information on the economic condition of workers in the RMG Sector in Bangladesh. In this week’s we are going to cover much of the same ground, but we are going to raise questions that come out of the data. This is all in preparation for an exciting webinar that SANEM will be hosting on Saturday, October 31, 2020 at 8pm Dhaka time (10am EST). Panelists for the webinar include representatives of various RMG sector stakeholders who will be discussing the findings from the first six months of data collection.

The employment numbers in the RMG sector have been reasonably good over the past few months. But as we reported last week, there are some indications that a less secure period may be on its way. This raises two key questions for stakeholders:

The Future of Digital Wages

This raises questions for stakeholders:

As we reported in September, workers are frequent users of store credit to buy their food, especially at the end of the month. But food bought on credit is often more expensive than food bought with cash, meaning that the workers are effectively paying interest of over 7% on money borrowed for a month.

This raises questions for stakeholders:

The monthly data from April 2020 to September 2020 presented here come from interviews conducted over the phone with a pool of 1,377 workers. These workers are employed in factories spread across the five main industrial areas of Bangladesh (Chittagong, Dhaka City, Gazipur, Narayanganj, and Savar). Just over three-quarters of the working respondents are women, roughly representative of workers in the sector as a whole.