October Surprise: Everything is (almost) Back to Normal for Garment Workers in Bangladesh 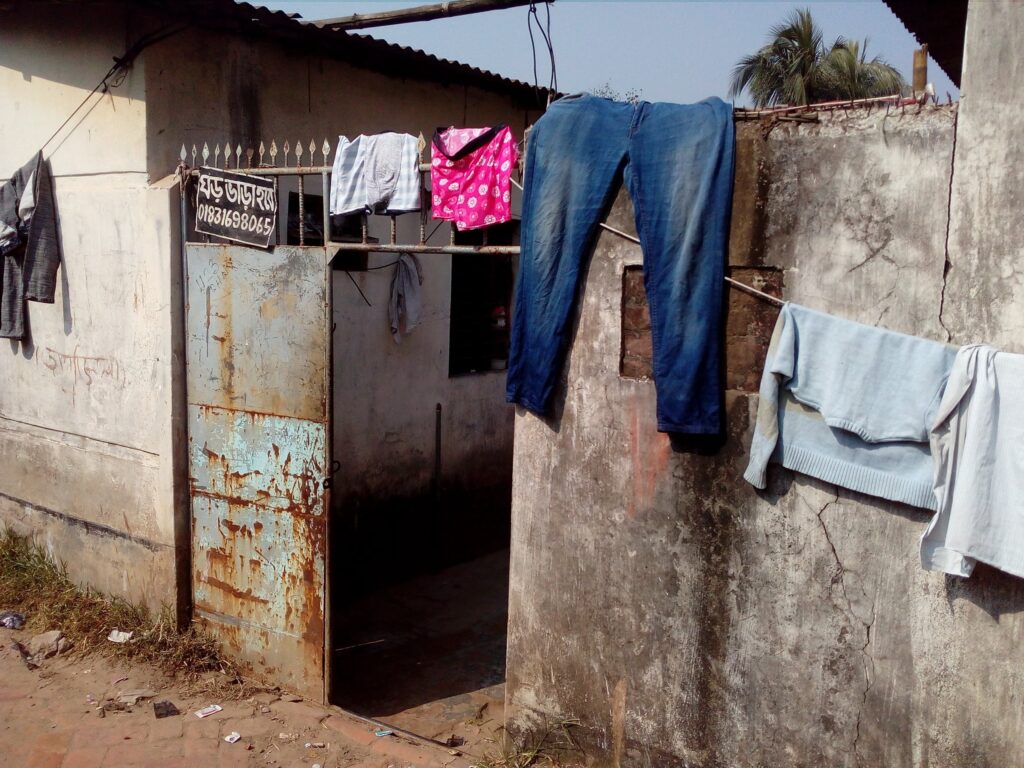 As the months draw on garment workers in Bangladesh are having to forego less food and are reporting less illness and injury since the onset of COVID-19, and they are getting paid as much and working as many hours as before the virus as well.

Their formal and informal economies are also reverting to cash-based systems: workers are increasingly receiving their wages in cash instead of digitally, and intra-household transfers (IHTs), loans, withdrawals and savings are being transacted in cash. There are some exceptions, and we’ll highlight those. As we saw in last week’s blog, women’s attitudes towards cash vs. digital payments are somewhat different than men’s, with a greater share of women continuing to view cash payments as slightly more beneficial to certain aspects of their economic lives. We’ll keep tracking workers’ attitudes in this regard.

Just about 88% of garment workers in Bangladesh were employed at garment factories during the month of October. This is in line with the previous five months, after the initial shock of COVID-19 in April had temporarily shuttered many factories and made social distancing essential.

The median work hours for women and men was almost the same in October, 241 hours and 240 hours, respectively.

Men are typically employed at a slightly higher rate than women, and while this was true in October as well, what is of interest is the drop in the employment rate of men: 95% worked in September and 89% worked in October. We would have to go back to May to find men’s employment rate dropping below 90%. This could just be a momentary dip for men, however.

About 88% of garment workers received a salary payment in October. Just like the share of workers who got paid, the median salary amount of Tk. 10,000 is very normal.

October saw a further decline in the rate of use of digital financial services to make payments. The following types of transactions saw their digital share drop from September to October: intra-household transfers (IHTs) received; IHTs given; loans received; loans given; withdrawals; and savings. The share of loan repayments that are digital was the same in October as in September.

Again, the one type of financial transaction where we see digital use jockeying for position is in money transfers sent (gifts, remittances): 51% of transfers sent by garment workers to other people in October were paid out digitally, compared to 49% that were paid in cash. This marks the third month since we started tracking this metric in May that transfers sent have been majority-digital.

The specific question we ask our respondents to gauge their food security is “During the past week, have you eaten less than you felt you should because there wasn’t enough money for food?” In October, food security for workers again improved as 57% of workers said they were eating enough. The same share of respondents, 57%, also reported that the head of the household was eating enough (which sometimes can be a person other than the garment worker themselves).

During the last week of October we began asking garment workers a more specific series of questions about their awareness of and exposure to COVID-19. Here are some key takeaways (and we’ll be asking these questions of the workers regularly from now on):

The data are drawn from interviews with about 1,300 workers interviewed weekly from April 2020 to October 2020. The number of worker responses in a particular month vary depending on interview participation rates throughout the month, but were never below 1,206 during this period. The COVID-19 specific data comes from 1,278 workers who were posed the questions at the end of October. These workers are employed in factories spread across the five main industrial areas of Bangladesh (Chittagong, Dhaka City, Gazipur, Narayanganj, and Savar). Just over three-quarters of the working respondents are women, roughly representative of workers in the sector as a whole.