November 2020 Update: Another Support Package for the Garment Industry? 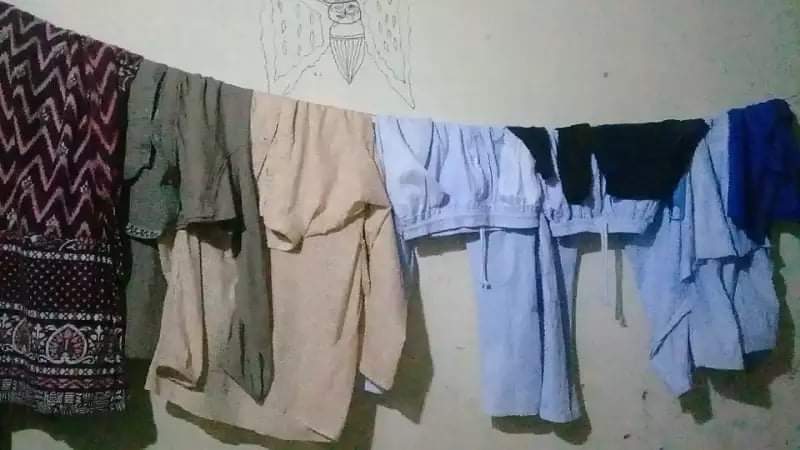 Two recent articles published in the Dhaka Tribune and The Daily Star suggest that the ready-made garment sector in Bangladesh is headed for the kind of economic downturn not seen since the beginning of the COVID-19 pandemic. Both articles suggest that a second government stimulus package for the garment industry might be necessary, as brand executives, staring into the big second-wave of coronavirus sweeping the USA and the EU, cancel or defer orders for 2021’s summer retail season.

The first stimulus package sent to factories in April caused the massive switch from cash to digital wage payment systems that MFO and SANEM detected in our interviews with garment workers. At its height in June, the digital-based wage payment rate trumped cash by 77% to 23%, respectively. Interestingly, the time period immediately after the digital peak, when cash started to reclaim some of its lost territory, coincided with a deceleration in the slipping garment orders, as the Daily Star article describes, and as our own data also corroborate.

If a second stimulus package is needed, we might soon start seeing digital wage payments tick back upward, and we might also see a decline in work hours, wages, and an uptick in layoffs and factory closures. We aren’t seeing any of that data coming in yet, as we close the books on November. But this crucial winter season has more stories to tell, and we’ll be paying very close attention to what the workers are telling us. For now, let’s see where things stand through the end of November.

Note: Banner photo courtesy of a garment worker in Savar taking a picture of their own clothesline.

The employment rate in November for garment workers held steady again, with just under 88% of the respondents in our study employed, the same rate as in October. Median work hours were at their peak in November, with monthly hours worked of 255 (this is the same median amount worked in July, right before Eid al-Adha, when garment workers typically work more anyways).

We performed some preliminary analysis to see if a factory’s “brand-facing” status had any effect on median work hours (by “brand-facing” we mean whether a factory is listed on any brand’s supplier list or is listed as a supplier to a brand on the Mapped in Bangladesh or Open Apparel Registry web sites). There is a slight difference, as workers at brand-facing factories worked a median of 258 hours in November compared to 248 hours for their non-brand facing colleagues. Could this mean there is a correlation between a factory’s visibility in the global supply-chain and their ability to offer more hours to their workers? We aren’t yet sure.

The share of workers receiving a paycheck in November declined slightly compared to other months, as 84% of workers were paid. The median payment amount was the same in November as in October and September, Tk. 10,000 (men earning just a bit more at Tk. 10,800 to women’s Tk. 10,000).

All of these data points stand in opposition to the picture of factories experiencing a second revenue crunch. It could just be that factories are bearing the brunt of the slowdown by digging into reserves or finding other sources of liquidity to keep workers employed at high rates and paid at normal wages. Or it could just be that the data will bear out the truth of the second crisis as the winter advances (and should a second, necessary stimulus package not materialize). Check back in with us often over the next couple of months to see if workers are corroborating national narratives on the ground level.

The digital wage payment rate continued its month-over-month slide down to 54% in November. As digital wage payments have trended down, so have garment workers’ own use of digital financial services (DFS). Digital savings and withdrawal rates were at their lowest point yet in November, as 21% and 7% of respondents took advantage of these types of DFS, respectively. The digital intra-household transfers (IHTs) sent rate in November, 3%, was on par with its nadir in August, when it made sense for cash-based IHTs to be higher as many respondents had returned to their villages flush with cash from Eid bonuses. None of the loans received by workers in November were received digitally, whereas in every prior month there had been some digital activity.

And then there is the anomalous digital cash transfer sent rate of 55% in November, the highest yet in the study. This suggests that garment workers are getting used to paying their friends and extended family digitally, while continuing to hand off cash to those closest to them.

If digital wage rates keep decreasing though, we don’t know if we can expect workers to electively deposit cash into their digital accounts to allow them to keep sending these digital transfers at such high rates.

The best news we have to share, in this our last blog for 2020, is that food insecurity for the workers themselves, the heads of their household and their children are all down across the board, at their lowest rates in the study yet:

While still higher than anyone would like, these rates continue to fall as employment holds steady.

The illness rate is also at its lowest since April, as 24% of workers reported an illness in the household in November. For those respondents who did report an illness or an injury, the vast majority sought medical help and reported they had no trouble going to the hospital.

The data are drawn from interviews with about 1,300 workers interviewed weekly from April 2020 to November 2020. The number of worker responses in a particular month vary depending on interview participation rates throughout the month, but were never below 1,206 during this period. . These workers are employed in factories spread across the five main industrial areas of Bangladesh (Chittagong, Dhaka City, Gazipur, Narayanganj, and Savar). Just over three-quarters of the working respondents are women, roughly representative of workers in the sector as a whole.