Mixing it Up: The Co-existence of Cash and Digital Financial Services 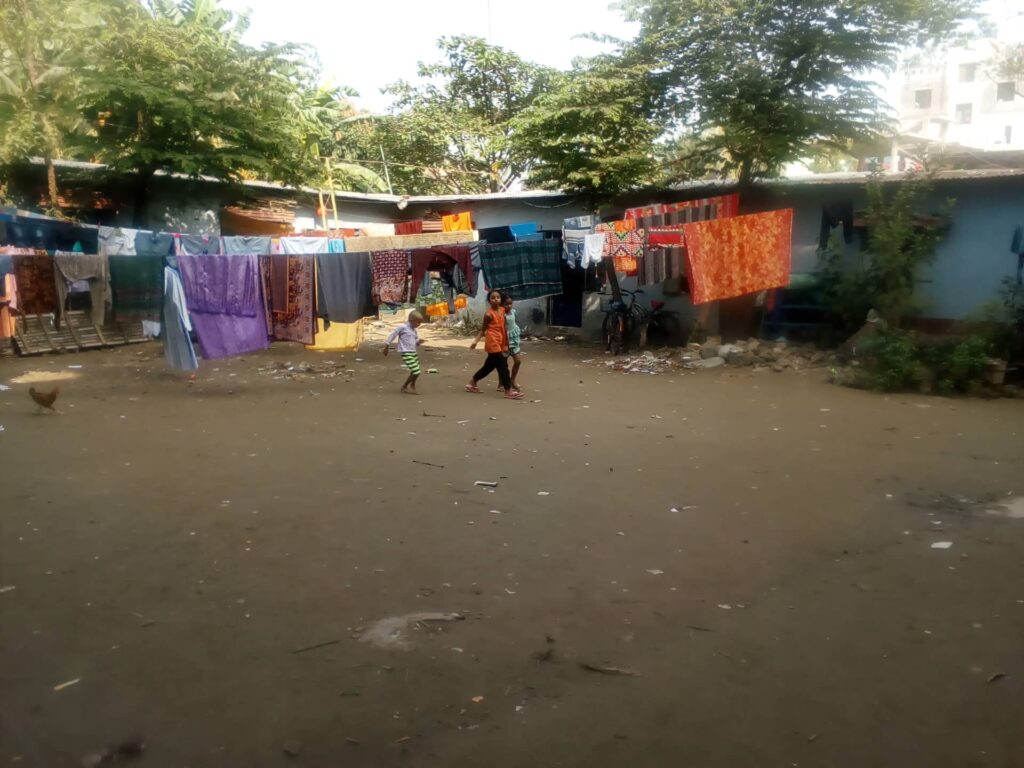 MFO and SANEM have now been interviewing garment workers in Bangladesh for the past eleven weeks to understand how they are coping during the COVID-19 crisis. Many respondents in our study have started receiving wages as digital payments for the first time, and we’ve been asking them to describe their reactions to this change. For the third week in a row, most respondents have reported some kind of positive experience using digital financial services, whether it was a successful trip to the ATM, the feeling of safety the new system provided, or simply reporting no major use problems at all.

The rate of uptake of digital services is not uniform across all types of financial tools, situations and across gender, however. Respondents continue to use a mix of digital tools and cash to navigate their world. Let’s take a look at what the data reveal.

Garment workers have reported to us that financial tool use inside the home is usually transacted with cash:

For these informal transactions, cash dominates. But cash continues to be used outside the household as well. We see its majority-use in these contexts:

When workers are initiating a payment, we see them using digital financial services more frequently:

However, the most common type of digital transaction continues to be receiving money (which includes salary), with 84% of respondents saying their most recent mobile money transaction was to receive a payment

Garment workers in Bangladesh have been receiving information warning them about scams which are taking advantage of the heightened climate of fear and anxiety during COVID-19. Here are some of the facts about what garment workers are hearing, and who they’re hearing it from:

Gender Differences in Use of Digital Financial Services

MFO and SANEM continue to see differences between men and women in their use of and experience with digital financial services. Some of these differences are only suggestive at this point, because the number of transactions conducted is small—we will be keeping our eyes on these as the numbers grow. But what have seen is the following:

When respondents were asked if they had a mobile account, 86% of men and 76% of women said yes. A majority of those respondents, 77%, actually reported experiencing no major challenges when using digital financial services, and there were few differences between men and women when comparing which challenges they did report facing. However, one large gap did exist. When asked if they’d experienced difficulty using a digital menu or a smartphone app, 16% of women reported experiencing difficulty, compared to only 5% of men.

All data presented here come from interviews conducted over the phone with a pool of 1,380 workers, regardless of whether they have been using digital financial services. These workers are employed in factories spread across the five main industrial areas of Bangladesh (Chittagong, Dhaka City, Gazipur, Narayanganj, and Savar). Just over three-quarters of the working respondents are women, roughly representative of workers in the sector as a whole.