Migration and Remittances During COVID-19 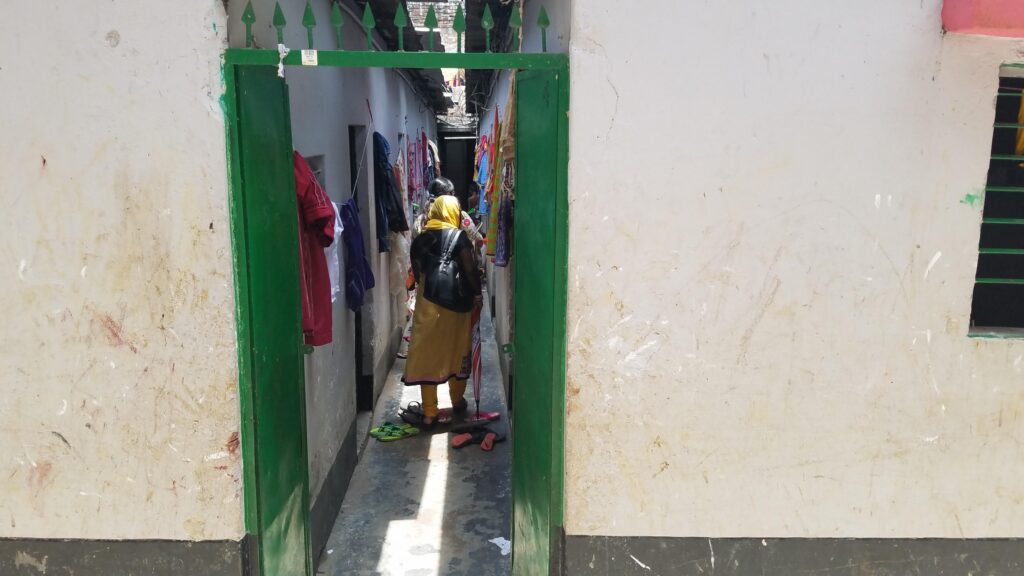 Garment workers in Bangladesh lead complex lives. Their cares and concerns radiate beyond themselves in ways emotional, fiscal and geographic. The economics of life remain interconnected for many of them, as younger workers move from the family village to the city to earn a living and send money back to the older generations. Garment workers in the city use many financial tools to navigate their way, and now they must also do it in the midst of the COVID-19 crisis.

Over the past few weeks MFO and SANEM have paid special attention to these topics of movement, remittances and financial decision making. Given that most workers are migrants, we have been able to explore the dynamics of remittances, including who controls how they are spent, and the impact of Covid-19 on their size and frequency.

The vast majority of garment workers in our study migrated from their place of birth, and most of them did it for work. A sizable minority has migrated more than once.

We asked workers why they migrated, and this is what they told us (respondents were allowed to select more than one answer, with gender differences highlighted):

One of the consequences of migration is that workers send money to their home village to support their family, and sometimes they receive money from home to support themselves or to meet a special need.

This often raises questions about who controls how such remittances are spent—the sender is making a sacrifice by sending money home and may feel they want to dictate how the money is spent but the receiver may want autonomy in deciding how to spend the money. To look at this further we asked workers who decides how the money sent or received by the respondent is spent.

Impact of COVID-19 on Livelihoods and Remittances

The COVID-19 crisis has also had an impact on how garment workers share their wealth with their family members and across their networks.

This blog is, in part, based on answers to questions supplied to us by the International Labour Organization (ILO). We encourage you to write to us, and to tell us what you’d like to know about garment workers’ lives in Bangladesh. The data forum is open and accepting questions, and we hope to include ever more voices in this two-way conversation as we continue listening to our clients.

All data presented here come from interviews conducted over the phone with a pool of 1,269 workers. These workers are employed in factories spread across the five main industrial areas of Bangladesh (Chittagong, Dhaka City, Gazipur, Narayanganj, and Savar). Just over three-quarters of the working respondents are women, roughly representative of workers in the sector as a whole.