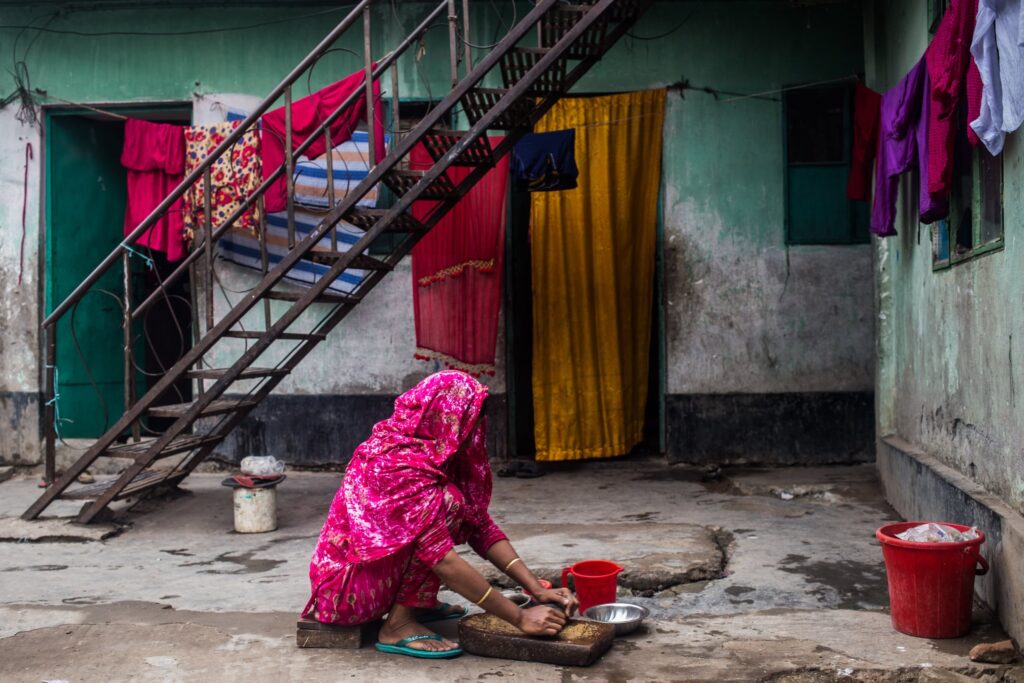 Over the past two weeks we have surveyed 1,384 workers in the RMG sector in Bangladesh by telephone, an increase from the 800 workers we had interviewed in April. The workers are employed in factories spread across the five main industrial areas of Bangladesh (Chittagong, Dhaka City, Gazipur, Narayanganj, and Savar). Almost three-quarters are women, roughly representative of workers in the sector as a whole.

The major findings of the past two weeks are as follows:

Here are the details:

We have been tracking the workers’ work hours and we are seeing a large increase in the share of workers reporting that they have returned to work:

This coming weekend we will explore the kind of measures that have been taken by the factories to prevent the spread of covid-19 in the work place as well as the perception and expectations of the many workers who have recently started receiving digital wages.