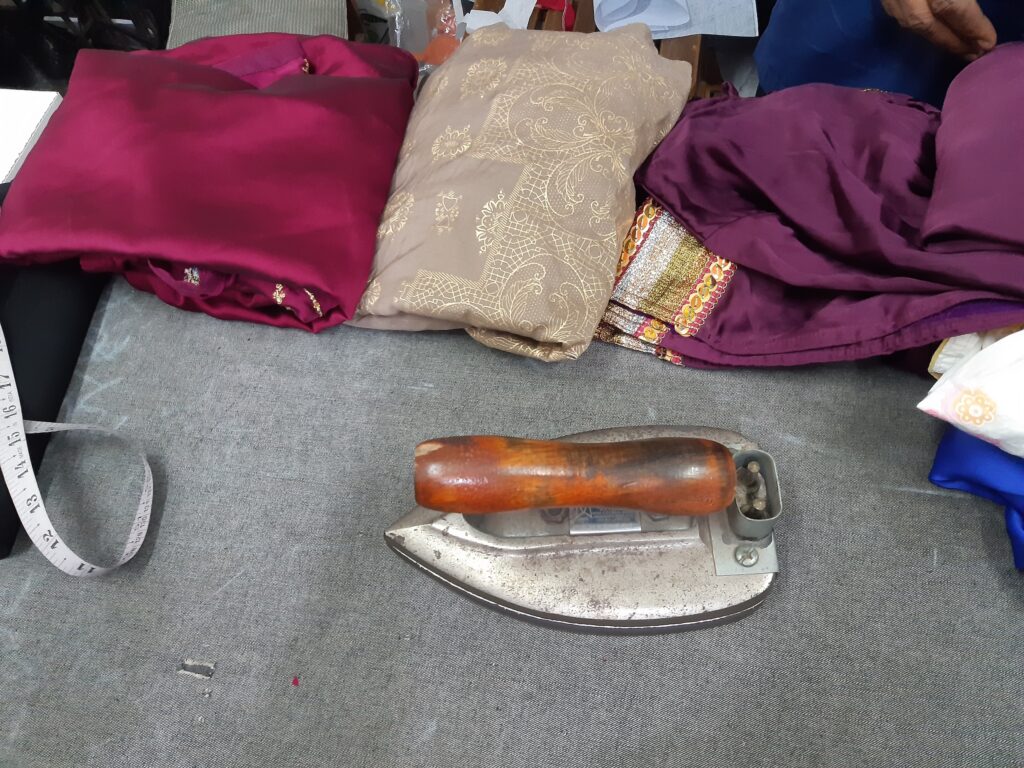 In many ways, the employment and wage data for garment workers coming out of Bangladesh throughout 2020 and now into 2021 have been surprising. It was anyone’s guess at the beginning of the COVID-19 pandemic whether or not garment factories would have shut down and remained shuttered, throwing the garment industry and its workers into crisis mode.

From the data MFO and SANEM have seen, however, garment workers have notched another month of habitual employment and commensurate pay. Some, or much, of this undoubtedly has to do with the Bangladeshi government providing stimulus money to the garment industry at the beginning of the pandemic. There have also been reports that garment producing factories in Bangladesh just received an extension on repaying their government-funded loans, which might be keeping some struggling factories afloat.

But some small and medium-sized factories are reportedly having a tougher time staying open. And some factories still have not been paid by certain brands from last year’s canceled orders.

What our data through the end of January 2021 are telling us is that garment workers in Bangladesh both worked and earned more in January than during any month since the pandemic began. However, there may be differences in the experiences of “Tier 1” factories, which are typically larger and able to withstand greater economic shocks, and “Tier 2” and “Tier 3” factories, which may be less resilient.

Next week we will take a closer look at our data to see if this is the case by analyzing brand-facing and non-brand facing factories (brand-facing meaning those factories who are verified suppliers to specific brands appearing on publicly available supplier lists or in the Mapped in Bangladesh data set). About half the factories in our sample are brand facing, but more than half of our workers work in those factories, which is to be expected because those factories tend to be larger. We will be running statistical tests comparing median work hours, salaries, food insecurity, and other indicators of workers’ economic well-being to provide some insight into this issue. Check back here next week for the full report.

Note: Banner photo courtesy of a garment worker in Narayanganj

In January last month 86% of the garment workers in our study went to work (85% of women and 90% of men). That employment rate has been nearly identical stretching back to June 2020. The median work hours ticked up just slightly, to 260, making January the most-worked month of the entire pandemic. Both women and men worked more in January than at any other time in the past ten months (260 median work hours for women and 266 for men).

Among those who didn’t go to work in January, having quit was still the most common reason (as it has been since June), accounting for 47% of the unemployed. Layoffs, factory closures, suspensions and unpaid leave claimed a similar share of the unemployed in January (30%) as in December (25%). Other reasons for unemployment (maternity leave, illness, returning to one’s village, and other) did not change very much from months prior.

No respondents listed “home quarantining” as an unemployment reason, the fourth such month in a row.

The digital withdrawal rate fell for its sixth straight month, to 4% of all withdrawals made. This could be an indication that workers are cashing out more of their paychecks instead of leaving a bit of extra money in their bank accounts for use later on.

Other digital financial transactions among and between garment workers in January were conducted at rates similar to previous months.

The data are drawn from interviews with about 1,300 workers interviewed weekly from April 2020 to January 2021. The number of worker responses in a particular month vary depending on interview participation rates throughout the month, but were never below 1,206 during this period. These workers are employed in factories spread across the five main industrial areas of Bangladesh (Chittagong, Dhaka City, Gazipur, Narayanganj, and Savar). Just over three-quarters of the working respondents are women, roughly representative of workers in the sector as a whole.