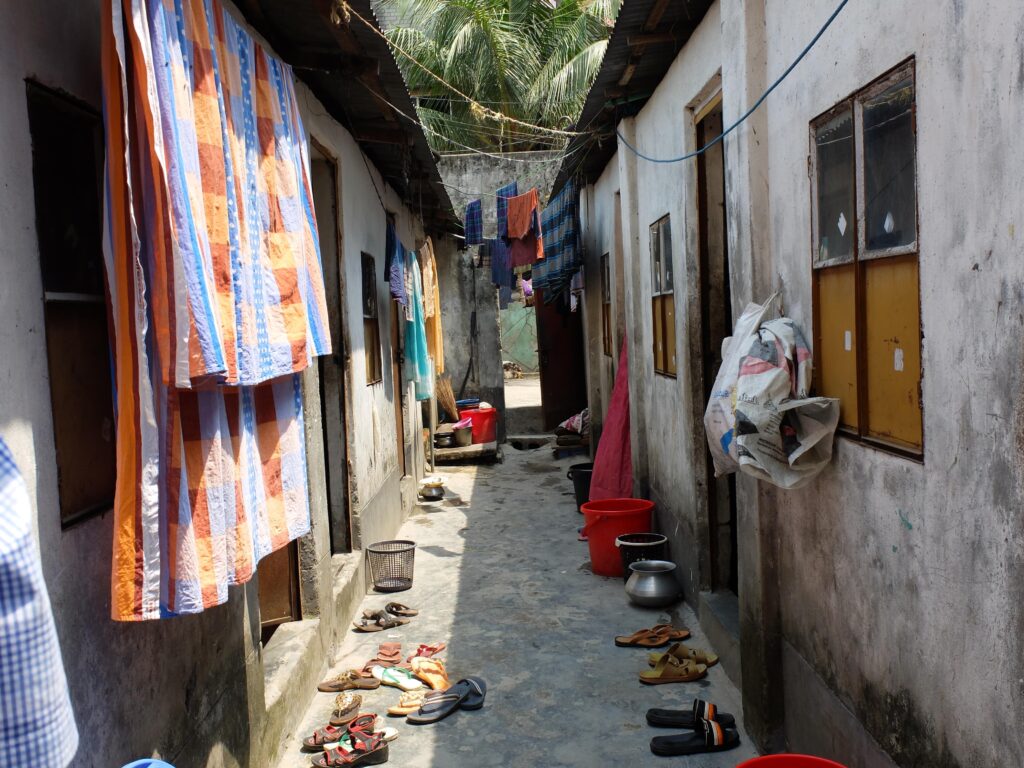 In 2013 H&M made a commitment to lay the foundations for a fair living wage by instituting two workplace initiatives in their supplier factories designed to increase the ability of workers to negotiate a fair wage with their employers and to ensure they were being paid accordingly. The first initiative was to ensure that supplier factories have democratically elected worker representatives in place to negotiate with the factory management over wages and work conditions. The second was to institute a wage management system in supplier factories so workers could know and understand why they receive the wage that they do. On Tuesday, at an event in Phnom Penh in Cambodia, H&M will let people know how well they have kept to their commitment and what they plan to do next.

Microfinance Opportunities (MFO) analyzed the data we collected in 2016 and 2017 during the Garment Worker Diaries study, in which we asked 180 workers in Bangladesh about their hours worked, wages, spending, loans, and savings every week for a whole year. Though we had not intended to study the specific impact of H&M’s initiatives, we were able to identify 33 workers working in 14 H&M supplier factories for the full study period and a comparison group of 102 workers who worked in 55 other factories and worked in the same factory throughout the study period. We compared how these two groups of workers were doing on a number of different measures. You can find the full report on our reports page.

Our analysis suggests that H&M’s initiatives in their supplier factories are contributing to a better quality life for those factories’ workers in comparison to workers in other factories, but there is still much work to be done to meet the basic needs of garment workers in Bangladesh. In the coming year MFO will be collecting similar data from a much larger number of workers across Bangladesh and we will be able to look in more detail at how H&M’s and other global brands’ initiatives are affecting the economic lives of the workers who make our clothes. These data can form the basis for a well-informed discussion about how brands, consumers, government policy-makers, factories, and workers can work together to promote a fair living wage.