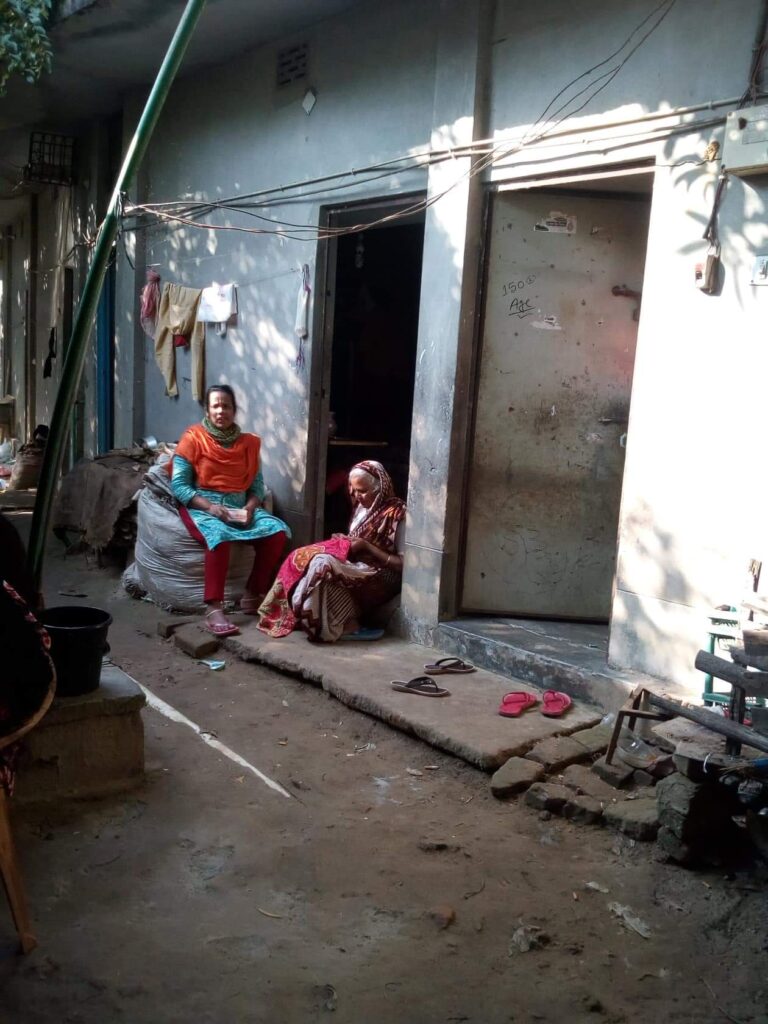 MFO and SANEM have been paying close attention to the health of the garment workers in our study since the onset of the COVID-19 pandemic in Bangladesh. Every week we’ve asked respondents if they’ve been eating enough, if they’ve been ill or injured, and what steps if any they’ve taken to seek medical help.

Recently we also asked our female respondents specific questions about their family planning strategies and their menstrual health. For this week’s blog we’ll summarize overall health trends for the past five months, and also take a look at health topics especially related to female garment workers.

Respondents self-reported the highest rates of food insecurity in April 2020, when 97% said they were not eating enough. This number dropped slightly to 90% in May and coincided with a sharp uptick in the employment rate. As the employment rate has slowly returned to normal, food security has improved each month. In August the share of respondents who reported they had not been eating enough dropped to 56%.

Food insecurity among garment workers’ children is still high, however: 43% of respondents who are parents said that their children were not eating enough in August, compared to 37% who said the same in May.

Illness among garment worker households has wavered over the past five months, and in August the share of respondents reporting an illness in the household, 35%, was at its highest rate yet. Women continue to report that they themselves are ill at a slightly higher rate than men.

The rate of injury has remained relatively low over the past five months, and was at its lowest yet at 4% in August, down from a high of 9% in June.

As we’ve seen in cases of illness or injury over the past five months the majority of respondents seek medical attention for either themselves or the ill or injured member(s) of their household.

Fortunately, less than 1% of respondents reporting an illness said they had trouble visiting a hospital to seek care.

In order to ensure respondent comfort, we only presented family planning and menstrual health survey questions to female garment workers who also had female enumerators (there were not sufficient amounts of family planning data collected from men to conduct analysis).

Female respondents who have female enumerators represent 92% of the women in our study, and 99% of those women said they felt comfortable enough to answer the questions.

Among those female garment workers to whom family planning was applicable (i.e. they were married, of reproductive age and ability), 71% reported employing active family planning strategies, with the following breakdown:

Among those respondent who practiced family planning, less than 1% said they had trouble purchasing or accessing family planning tools in the past three months.

Below is the reported breakdown of menstrual health product by share of use:

Among those respondents whose preferred menstrual health product was a pad, 98% said they had no trouble accessing pads over the past month.

The monthly data from April 2020 to August 2020 presented here come from interviews conducted over the phone with a pool of 1,377 workers. The family planning and menstrual health data come from a pool of 886 female workers, 875 of whom indicated their comfort with answering the questions. These workers are employed in factories spread across the five main industrial areas of Bangladesh (Chittagong, Dhaka City, Gazipur, Narayanganj, and Savar). Just over three-quarters of the working respondents are women, roughly representative of workers in the sector as a whole.