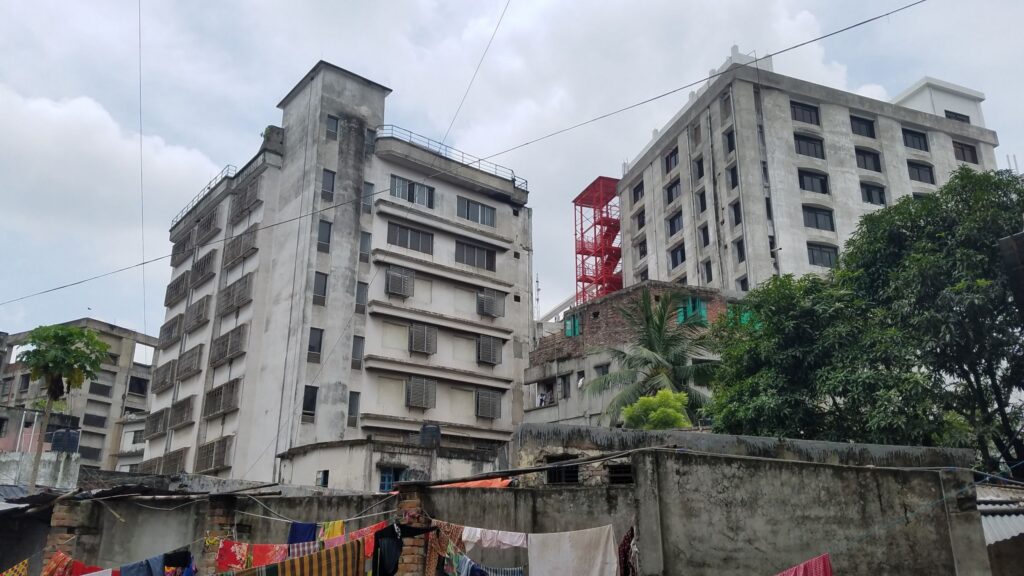 Looking at the data MFO and SANEM are collecting from garment workers, it is hard not to conclude that the garment industry in Bangladesh, and workers themselves, are rounding the corner on the negative effects of COVID-19. Work hours and wages have returned to normal levels; the majority of factories that experienced immediate employment issues in May have since rebounded; Eid bonuses were paid out and leave time granted as per tradition; and the majority of respondents are paying their rent on time.

While these yardstick metrics are stabilizing at pre-COVID levels, there are other indicators we’ve been watching including digital payment, illness and food security rates, and there are hints of coming instability. We’ll take a look at all of this below.

The rate of employment in September, 90%, is the highest it’s been since April. The median hours worked in September, 243, are also back near the June median after a one-month spike followed by a one-month drop–this is in harmony with the typical Eid cycle. Women are also working somewhat less than men (their 240 hours in September against men’s 255 hours), another sign of normalcy.

As reported in our last blog, the data respondents are giving us indicate that employment difficulties (factory closures, suspensions, leave without pay, underemployment, layoffs) have been abating since May, a suggestion that factory health itself is improving. However, the combined share of workers reporting one of these factory-related employment problems rose from 5.1% in August to 7.6% in September. This uptick might just be a momentary anomaly, but we’ll need to keep our eye on this important metric.

About 85% of garment workers received a salary payment in September, which is normal, and women received a median payment of Tk. 10,000 to men’s Tk. 11,000, which is also normal.

The big story here is that just 60% of workers received a digital salary payment in September. The rate of digital salary payments peaked at 77% in June, and has decreased every month thereafter. This is a number that many different stakeholders have been paying close attention to, as COVID-19 upended traditional systems of payment. As the rest of the garment industry returns to normal operations, perhaps majority digital wage payments will also prove to have been a phase. A few more months of data collection will give us more certainty one way or the other.

Garment workers have been more likely to be involved in a digital financial transaction when they are the ones sending the money, but some types of outgoing digital payment rates took a hit in September. The rate of intra-household transfers (IHTs) sent digitally was lower in September than in both June and July, and the rate of loans given digitally was at a lower rate than in both May and June. Digital loan repayments were at their lowest recorded rate yet in the study. Remittances sent digitally fell back to a similar rate as seen in May.

Likewise the digital withdrawal rate is at its study nadir, as workers opted for cash. Digital savings rates held steady in September with about a quarter of all savers putting money away digitally, the other three-fourths of savers storing it away at home.

Some types of financial transactions saw a digital uptick, however: 20% of loans received were digital (a high for this study), and the rate of digital IHTs received curved upward ever so slightly.

Food security for workers was at a low for this study in April, when only 3% of workers said they were eating adequate amounts of food. This metric has improved every month since then, and a high of 54% of workers said they were eating sufficiently in September. We’ve discussed in previous blogs that this increase in the food security rate correlates with the increasing employment rate. One area of food security that was not reliably trending upward was children’s food security, which was wavering. While still not acceptable, we are happy to report that 62% of workers reported that their children were eating enough in September, which is an improvement upon July and August levels.

The data are drawn from interviews with about 1,300 workers interviewed weekly from April 2020 to September 2020. The number of worker responses in a particular month vary depending on interview participation rates throughout the month, but were never below 1,206 during this period. These workers are employed in factories spread across the five main industrial areas of Bangladesh (Chittagong, Dhaka City, Gazipur, Narayanganj, and Savar). Just over three-quarters of the working respondents are women, roughly representative of workers in the sector as a whole.