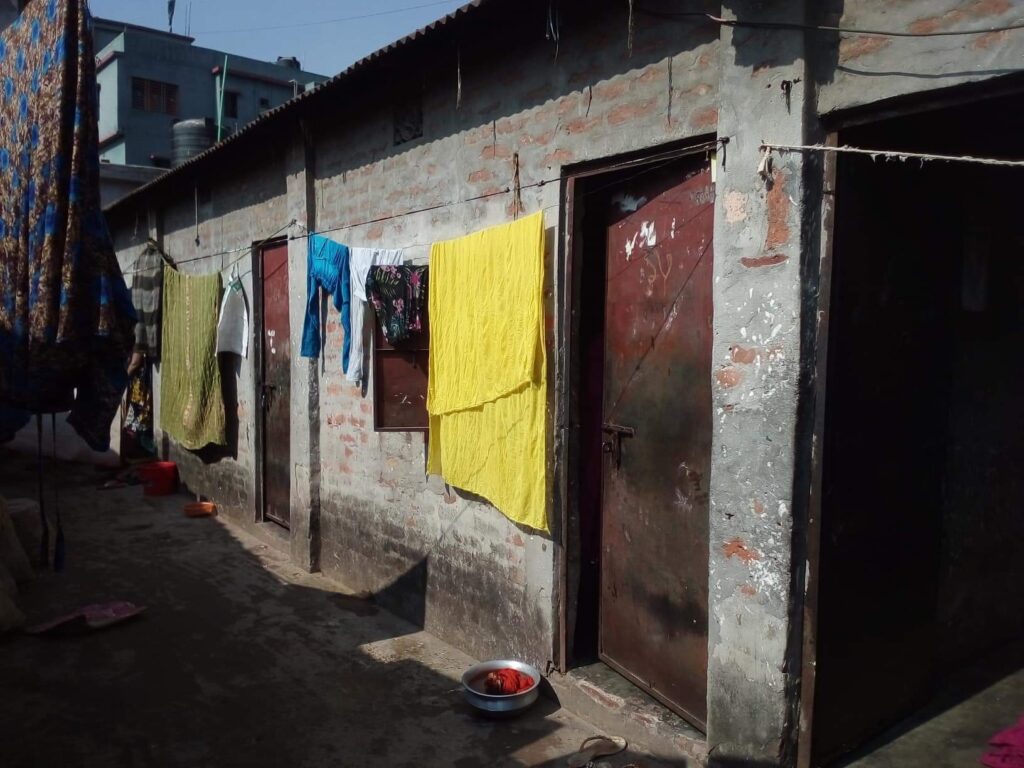 MFO and SANEM have now completed 14 consecutive weeks of interviews with garment workers in Bangladesh about how they are working and living through the COVID-19 pandemic. We have been following their lives in order to determine if there have been any changes in the way garment workers eat, work, bank, tend to their health, and gather information.

We’ve also been tracking how garment workers make financial decisions. We wanted to know how much control a worker has over the money she earned, how spending and saving decisions are made, and how these varied by gender. We also asked whether any changes in decision-making had occurred since the onset of COVID-19. We used a similar approach to the one taken by BSR’s HERfinance Bangladesh impact survey. The data shows a consistent pattern in terms of differences between men and women garment workers: women were more likely than men to say that they take decisions in conjunction with a family or other household member; while men were more likely than women to say that they make financial decisions on their own.

Additionally, only 6% of garment workers reported that the decision maker had changed since the beginning of April. Despite the small number of data, when a change was reported the data suggest it was because of a change in who in the household was (or wasn’t) working at the time.

Only 4% of garment workers reported that the decision maker for spending money had changed since April.

Following the same pattern, very few garment workers, just 2%, reported that there had been any change to the savings decision maker since April 2020.

Again, only 1% of respondents reported any change to decision-making responsibilities concerning children’s education since April.

All data presented here come from interviews conducted over the phone with a pool of 1,367 workers. These workers are employed in factories spread across the five main industrial areas of Bangladesh (Chittagong, Dhaka City, Gazipur, Narayanganj, and Savar). Just over three-quarters of the working respondents are women, roughly representative of workers in the sector as a whole.