Gender Differences in the Wage Digitization Experience: Immersion and Use 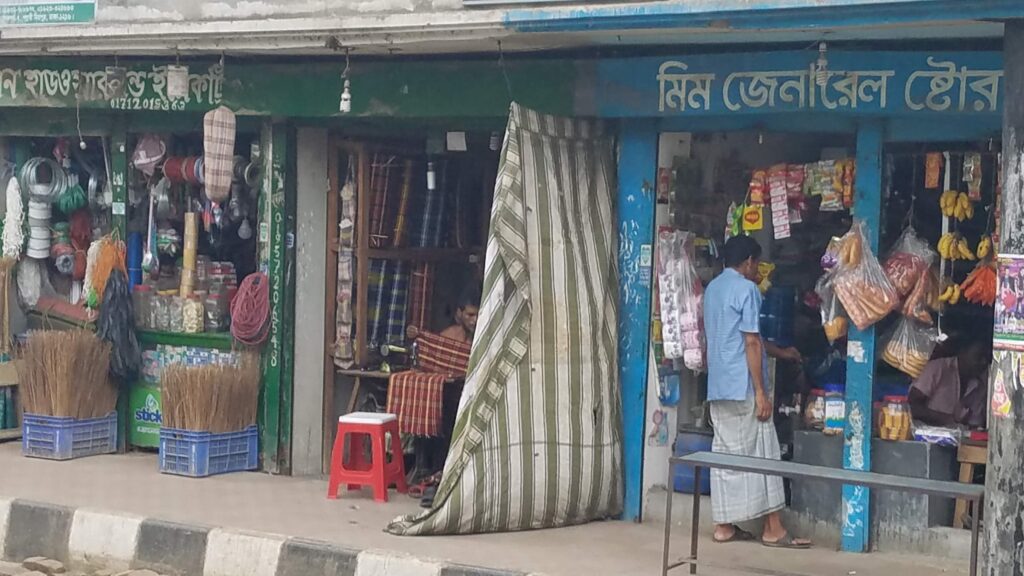 Over the past ten weeks garment workers in Bangladesh have experienced many changes. Wage digitization stands out as one of the most significant changes workers have reported to MFO and SANEM. The ready-made garment sector has flipped from being cash-based to digitally-dominant in just a few short weeks.

This immersion into the new world of ATMs, PIN numbers, debit cards, mobile money agents, paperless receipts, and impersonal, remote money transfers to family members has not played out the same for everyone. The experiences of wage digitization have been different for women and men, as have been their uptake and understanding of certain digital tools. Before-and-after attitudes towards wage digitization have also changed since the COVID-19 pandemic, so we’ll explore those too.

The differences between women and men in reported digital tool use were stark:

For many garment workers, making cash transfers between family and friends is a commonplace occurrence, whether inside or outside the household. And for certain garment workers, cash gifts, loans, or other timely hand-offs of liquidity from friends and family are vital components of their financial well-being. The data from our survey suggest a large difference in the ability of men and women to conduct such a transfer digitally:

When we compare attitudes among those who received information on wage digitization and those who did not, we see a hint that financial education makes a difference:

This closing of the gap between those who like and dislike wage digitization and the correlation between whether they received financial education might indicate that no education does not bode well for positive uptake of new digital tools.

Before and After COVID-19

41% of the respondents interviewed were “digitized” before COVID-19, and 59% were digitized after. The differences in those digitized before and after are worth noting:

All data presented here come from interviews conducted over the phone with a pool of 894 workers who reported being paid digitally. These workers are employed in factories spread across the five main industrial areas of Bangladesh (Chittagong, Dhaka City, Gazipur, Narayanganj, and Savar). Just over three-quarters of the working respondents are women, roughly representative of workers in the sector as a whole.