Four Months On and Business as Usual During COVID-19 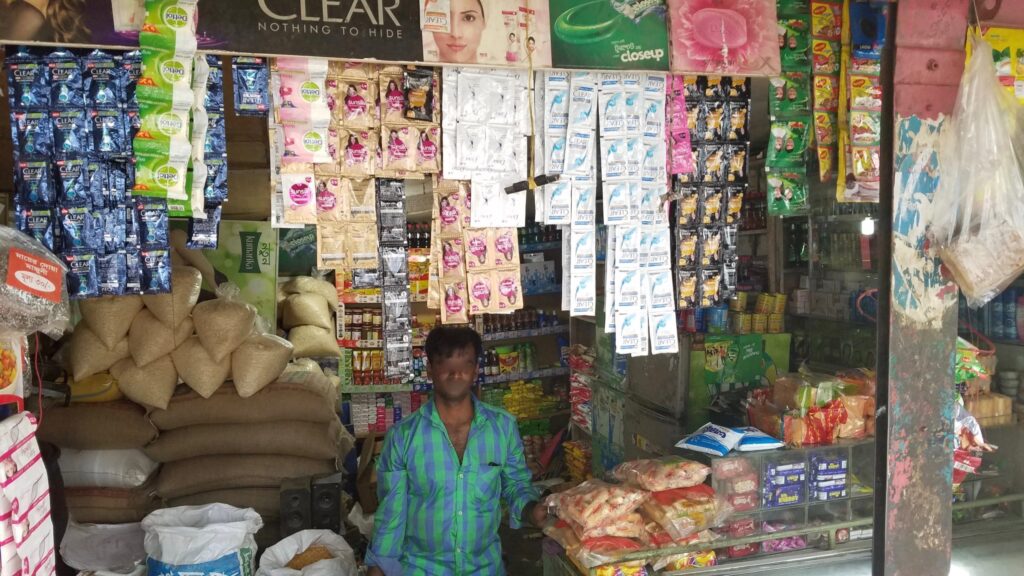 The COVID-19 pandemic has rippled across the patterned fabric of life in ways big and small. Global supply chains have been disrupted, and daily cycles of work and leisure have been challenged. At the onset of the crisis in March, MFO and SANEM, along with the rest of the world, wondered how the garment workers of Bangladesh would fare if their factories closed because ready-made apparel orders dried up. We wondered what crowded factories would lead to if orders kept coming. We were prepared for the worst kind of economic and health crises.

However, the data we are collecting from garment workers are telling a different story. For now at least, we are being told that garment workers are back in full force at their factories; that traditional Eid practices such as bonus payments are being honored; that workers are increasingly less likely to have been forced to forego a meal due to lack of money; and that illness levels are dropping. We aren’t sure what the implications are of this quick return to normalcy, or just how the about-face from March happened so quickly. It might mean that the health of garment workers has been put at risk in order to keep factories staffed and brands afloat. Only time will tell. For now, here is how garment workers in Bangladesh have lived, worked and transacted in the first four months of the 2020 global pandemic, from April through July.

All data presented here come from interviews conducted over the phone with a pool of 1,377 workers. In April 2020, a total of 800 garment workers were enrolled in the study, and by the end of May 2020 this amount had grown to 1,377. The data received in May from the 800 workers that have been part of the sample since April, was compared with the data received from the full 1,377 sample and no discernible differences were found. For the June data, 1,341 workers were interviewed, and for the July data 1,206 workers’ interviews were analyzed (we only use data for monthly reporting from workers who were available for interviews across all weeks in a month). These workers are employed in factories spread across the five main industrial areas of Bangladesh (Chittagong, Dhaka City, Gazipur, Narayanganj, and Savar). Just over three-quarters of the working respondents are women, roughly representative of workers in the sector as a whole.