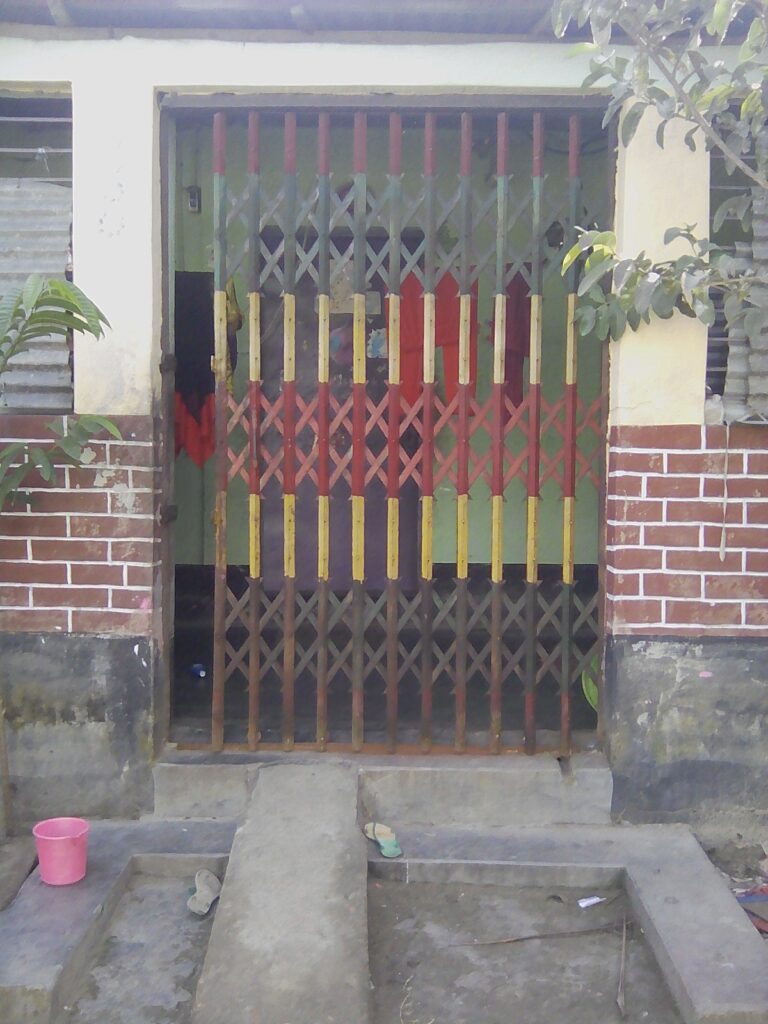 This week we take a look at how garment producing factories have fared since the onset of COVID-19 in Bangladesh. We do this through the eyes of the workers in our sample, who have kept us updated on when they face layoffs or other disruptions to their ability to work due to the status of their employment.

In April 2020, much of the RMG sector in Bangladesh shut down. The workers participating in the GWD study reported very few hours worked during that month. But in May factories began to open up and many workers returned to work. Nevertheless, from May to September, 29% of workers reported some sort of employment problem due to the status of the factory where they worked, in one or more weeks. These workers experienced layoffs, suspensions, unpaid leave, factory closures, or underemployment. About 60% of workers reported working during all or nearly all of the weeks between May and September, and the remaining 11% reported some type of disruption in employment that was not directly related to the status of the factory, such as maternity leave or quitting, during that time.

Share of Workers Reporting Employment Problems, May to September 2020

Our data suggest that these problems were concentrated in a sub-set of factories, although we have to be careful in interpreting our data because the responses of a few workers may not reflect what is going on with all workers in a factory. Of the 286 factories for which we have consistent data for the period from May to September, 32% closed or laid off, suspended, put on unpaid leave, or underemployed their employees. The majority of these factories, 58%, only experienced these issues in May, and from then on were able to resume normal operations.

The data presented here come from two data sets. To analyze the employment impact of COVID-19 on factories, we looked at the 283 factories to which we could connect at least one respondent’s interview results for each week between May and September. For the employment impact on workers, we analyzed results from 1,215 workers who participated in the study throughout the period of May through September. These workers are employed in factories spread across the five main industrial areas of Bangladesh (Chattogram/Chittagong, Dhaka City, Gazipur, Narayanganj, and Savar).