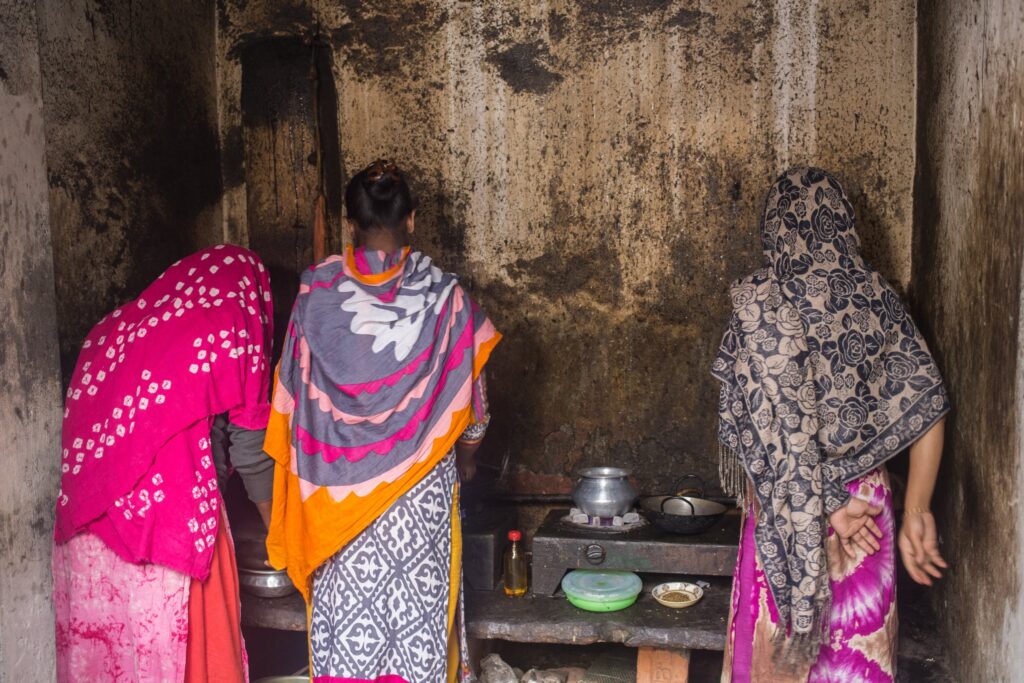 In May we asked workers about their experiences with digital wage payments. We asked the same questions in September and though, overall, the share of workers paid digitally in September had dropped to about 61% from about 76% in May, many of the answers were still the same. But there were some changes in what women workers were able to do with their digital accounts. Furthermore, those changes varied depending on the education level and age of the women. More educated women were more likely to have learned how to do more things with their digital accounts, with the same being true for younger women. It is also the case that the younger women in our sample tend to be better educated so we will need to dig deeper into our data to see whether age or education are more closely associated with changes in the use of digital accounts.

In contrast, there was little change in the share of women who reported they could transfer money without help. In May 25% said they could and in September this number had only moved to 30%. There was also no change in their reported level of comfort with the digital financial services system overall: 63% and 65% reported being comfortable with the system in May and September respectively.

Because we are talking with the same workers each week, we are able to look at how the women workers switched their responses from May to September. To do this we matched up all the women who answered our questions in both months—457 in total. We then focused on those women who said they could not withdraw money, check a balance, or make transfer without help in May to see how many had switched their answers in September to say that they could. There were women who went the other way saying they could do something in May but could not do it in September and those women affected the overall changes in the reported ability of women to make transfers on their own, but not on withdrawing cash or checking a balance.

About half of the women switched their answers from “No” to “Yes” when asked if they could withdraw money without help or could check their own balance. Only about 20% of women switched their answer from “No” to “Yes” with respect to being able to make a transfer. And this positive movement was counter-balanced by a number of women saying they could not carry out a transfer without help even though they said they could in May.

Below is the breakdown for respondents who answered “No” to being able to perform a digital task on their own in May, and those same respondents’ corresponding answers in September:

When we break down the data by education and age, some interesting patterns emerge:

The story with respect to age shows younger workers more likely to report that they had learned how to withdraw money, check their balance, and transfer money:

The education and age of the women who answered our questions in both May and September map each other fairly closely, with younger women being more educated. This means that separating out the effects of age and education is hard. We did take one step further in our analysis to use more sophisticated statistical techniques and the results suggest that age may be trumping education, but it is hard to say without further analysis.

The data presented here come from the 457 women respondents who were able to answer our questions about their experiences with digital wage payments in both May and September 2020. All interviews were conducted over the phone. These workers are employed in factories spread across the five main industrial areas of Bangladesh (Chittagong, Dhaka City, Gazipur, Narayanganj, and Savar).