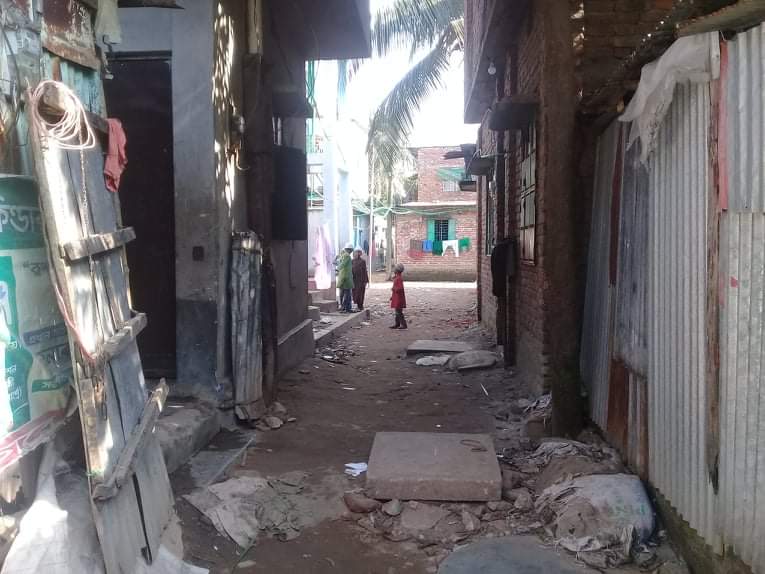 In our fourth installment of this blog series about the relationship between economic resiliency and digital finance, we provide another angle by which to view the positive benefits digital account ownership confers.

We should qualify that statement, however, in that the data suggest it is consistent and experienced digital account ownership which is beneficial to the owner. Last week, we demonstrated that garment workers in Bangladesh who had acquired a digital account before the COVID-19 pandemic were generally more economically resilient than their peers who had acquired accounts after COVID-19 or not at all. This suggests that there is a sufficient amount of experience managing a digital account which becomes beneficial to the owner. For this blog, we will explore whether sufficient consistency in wage payments into a digital account can confer the same type of benefits.

The link between consistent digital pay and resilience rests on the fact that workers consistently receiving their pay digitally saved more during the period from May to December 2020. The mechanism by which this happened was that workers receiving their pay digitally left some money in their account consistently, which, resulted in an accumulation of savings. In contrast, those that were paid digitally but then were switched to cash lost that “default” savings mechanism and did not replace it by setting aside money at home.

There is also some suggestion in the data that the savings workers were able to accumulate by leaving money in their accounts was not completely at the expense of others in their network. All workers made transfers in July to members of their family at Eid al-Adha. But after that, “Rising digital” and “Always digital” workers increased the amount they transferred out of the household to others each month.