Complying with the EU’s HREDD Regulations 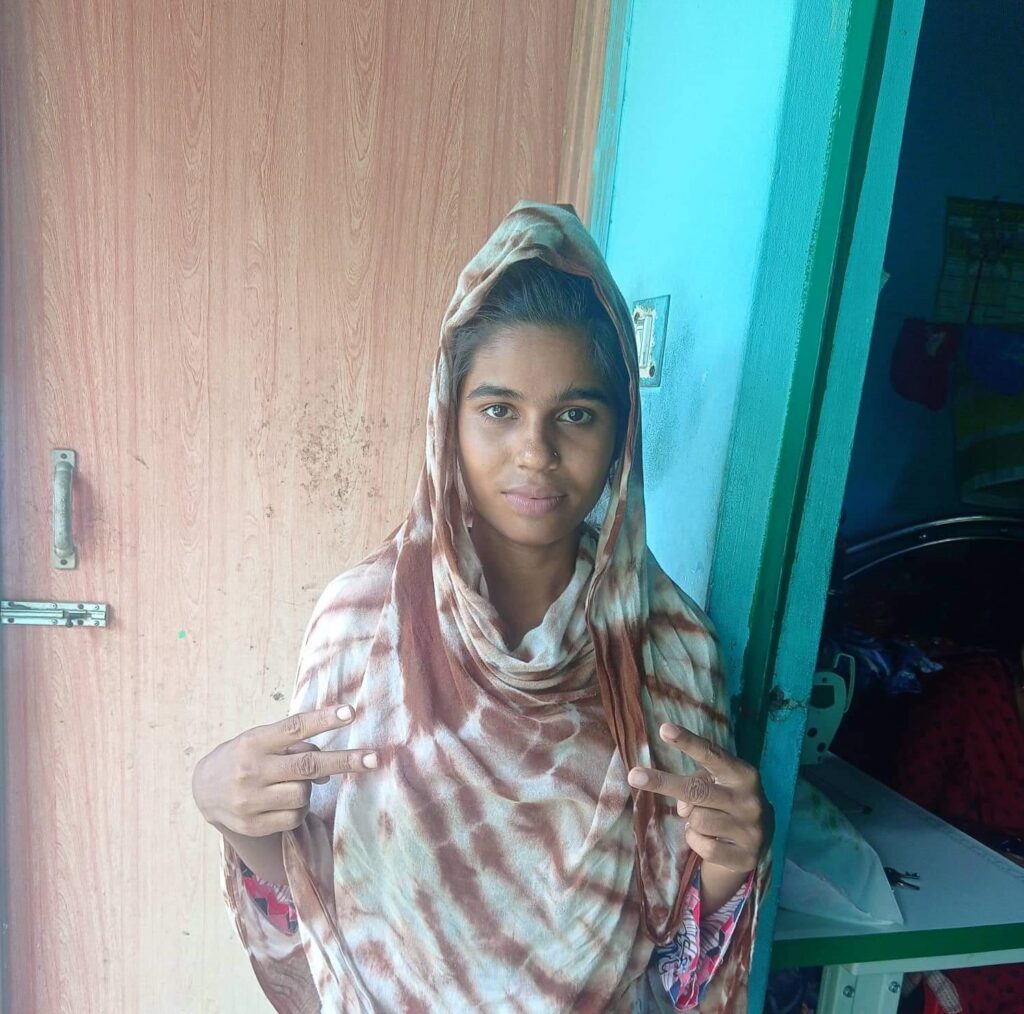 This Garment Worker Diaries blog post has been guest-written by our long-time partner in the field in Bangladesh, the South Asian Network on Economic Modeling (SANEM). This is the 2nd blog in a series covering the European Union’s Human Rights and Environmental Due Diligence (HREDD) directives. The 1st blog in the series introduced HREDD and its implications for the ready-made garment sector in Bangladesh. This blog focuses on how the RMG sector in Bangladesh can best comply with HREDD directives. To read this blog in Bangla, please navigate here.

The EU’s Human Rights and Environmental Due Diligence (HREDD) regulations bear some crucial implications for the Ready-Made Garment (RMG) sector of Bangladesh. In accordance with HREDD regulations, EU brands or enterprises will be under legal obligation to monitor the human rights and environmental conditions across their supply chain and address the violations accordingly. Failing to comply with HREDD regulations may lead to the termination of contracts for producers.

As the EU accounts for more than 50% of the RMG export market of Bangladesh, it is crucial for the country’s policymakers and stakeholders of the RMG sector to assess the existing situation with respect to human rights and the environment. There are some serious concerns including low wages, long working hours, hazardous working environments, occupational safety, and lack of environmental compliance.

There is a considerably significant level of informality in job appointments in the RMG factories. Often, no official records are maintained and contracts are issued verbally. The lack of an official contract prevents the worker from having access to the institutional mechanisms in place to address their grievances. This practice also allows the employer to subject the worker to unjustified conditions.

For RMG employees in South and Southeast Asia, health concerns are a top priority. The working environment, which frequently falls short of acceptable standards of working conditions, is the basis of the problem of health vulnerabilities. Workplace environments that are unhygienic and dusty cause several health issues for employees. The health vulnerabilities experienced by RMG employees in South and Southeast Asia demonstrate that Bangladeshi and Indian RMG workers are more susceptible than the other workers in those regions.

The Rana Plaza disaster made workplace safety and compliance a crucial concern for the future of the RMG sector as western countries required significant improvements in working conditions and threatened to revoke preferential status if RMG producers did not comply. Accord and Alliance were founded in 2013 as a result of increasing pressure from western nations following the Rana Plaza tragedy. However, according to a SANEM-ILO baseline research study from 2017, there may still be some concerns with occupational safety.

Another major concern with respect to human rights conditions is the gender wage gap. The data from GWD indicate that across all grades, taking into account the experience level and education of the worker, women are paid about 5 taka less per hour than men, which translates to women earning about 90% of what men earn.

In term of beings able to advocate for themselves, the ability of workers to form unions is limited. Employers are generally intolerant of worker rights to unionize and engage in collective bargaining, according to reports from both workers and trade union officials. Workers who organize relevant activities may be fired, discharged, or terminated without cause, and elected union members may be excluded from the workplace. There are systemic barriers in place that effectively prevent the organizational mobilization of workers. For example, section 13 (1) of the Labour Act 2006 allows the owner of an enterprise to close any branch or section of a factory or other establishment partially or entirely due to an illegal strike. Also, the participant workers of the illegal strike would not get any wage in case of such a shutdown of the branch or section.

In fact, coercion and harassment of employees is a prevalent practice in the sector. Gender-based violence is frequently displayed in the form of yelling, use of abusive language, hitting, pulling hair, and employing body language that is sexually offensive. According to reports, these are used to chastise female employees, especially when it comes to meeting production goals, personal objectives, and deadlines.

Although Bangladesh has seen a commendable increase in the production of eco-friendly garments recently—82 garment factories in the nation have received LEED (Leadership in Energy and Environmental Design) certification from the United States Green Building Council (USGBC), and 320 more have registered for the highest-level LEED certification in the world—the textile RMG industry still deals with the issue of wastewater discharges and the usage of coagulants and chemicals for its treatment. It is important to note that the manufacturing practices in the textile industry, which are intrinsically embedded within the RMG supply chain, need to be taken into consideration while discussing the environmental concerns of the RMG sector.

In the RMG sector the Washing, Dyeing and Finishing (WDF) units have been found to be primarily responsible for water and air pollution. Regarding water pollution, World Bank data shows that the washing, dyeing, and finishing of textiles require a significant amount of clean, fresh water, which can range from less than 100 to more than 300 cubic meters per ton of textiles. A typical Bangladeshi industry factory is assumed to use 300 litres of water per day, assuming a five-million-ton yearly textile production. The WDF procedures lead to the addition of a variety of chemicals to the water or steam utilized in these wet processes, as well as the significant removal of starch. Wastewater is then released from mills in the form of leftover organic compounds, chemicals, and water. According to a pollution study conducted by IWM in 2007, industrial sources, particularly the textile, tannery, and pharmaceutical industries, were the main polluters in the Dhaka watershed.

In terms of air pollution, the WDF sector generates a lot of steam and hot water, which increases greenhouse gas emissions. Nitrous oxides and sulfur dioxides are frequently released by industrial boilers used to heat water. Chlorine dioxide is released during bleaching processes, whereas ammonia and hydrocarbons are released during fabric printing. Operations used to finish fabrics may leak formaldehyde into the atmosphere. Using permanganate bleach to make jeans appear “worn” irritates the lungs and can harm the central nervous system. Silicosis is brought on by “sand blasting” denim and can be lethal.

In order to comply with HREDD regulations, there are several measures that policymakers and industry stakeholders need to adopt. In this regard, a thorough evaluation of the human rights situation and sustainable manufacturing practices in the RMG sector of Bangladesh is required. This evaluation can be conducted in collaboration with local and international development partners.

The industrial policy and the legislative framework regarding manufacturing need to be updated to bring both in line with HREDD regulations. The wage structure of the RMG sector also needs to be revised in a way so that workers can enjoy a decent standard of living. A mechanism for tri-partite dialogue among the workers, the employers and the government needs to be put in place. These tri-partite dialogues need to prioritize workers’ well-being and dignity.

Gender issues existing in the RMG workplace need to be addressed through a comprehensive policy framework.  The government and the stakeholders of the RMG sector need to collaborate to ensure proper monitoring of issues related to occupational health and safety. In particular, the safety protocols of RMG factories must be held to a higher standard.

An overarching sustainable energy and environmental policy is required. This policy needs to ensure sustainable and green practices are instituted across the RMG sector. The RMG sector must re-invent its growth pathway to bring it in line with the environment and climate change-related sustainable development goals. More emphasis should be placed on building the brand image of the local manufacturers in such a way that the EU consumer base can be reassured about the high standard of human rights and environmental sustainability in the Bangladeshi RMG sector.

Click here to read one of SANEM’s prior blogs on the subject of education during COVID-19, with a focus on garment workers’ households.