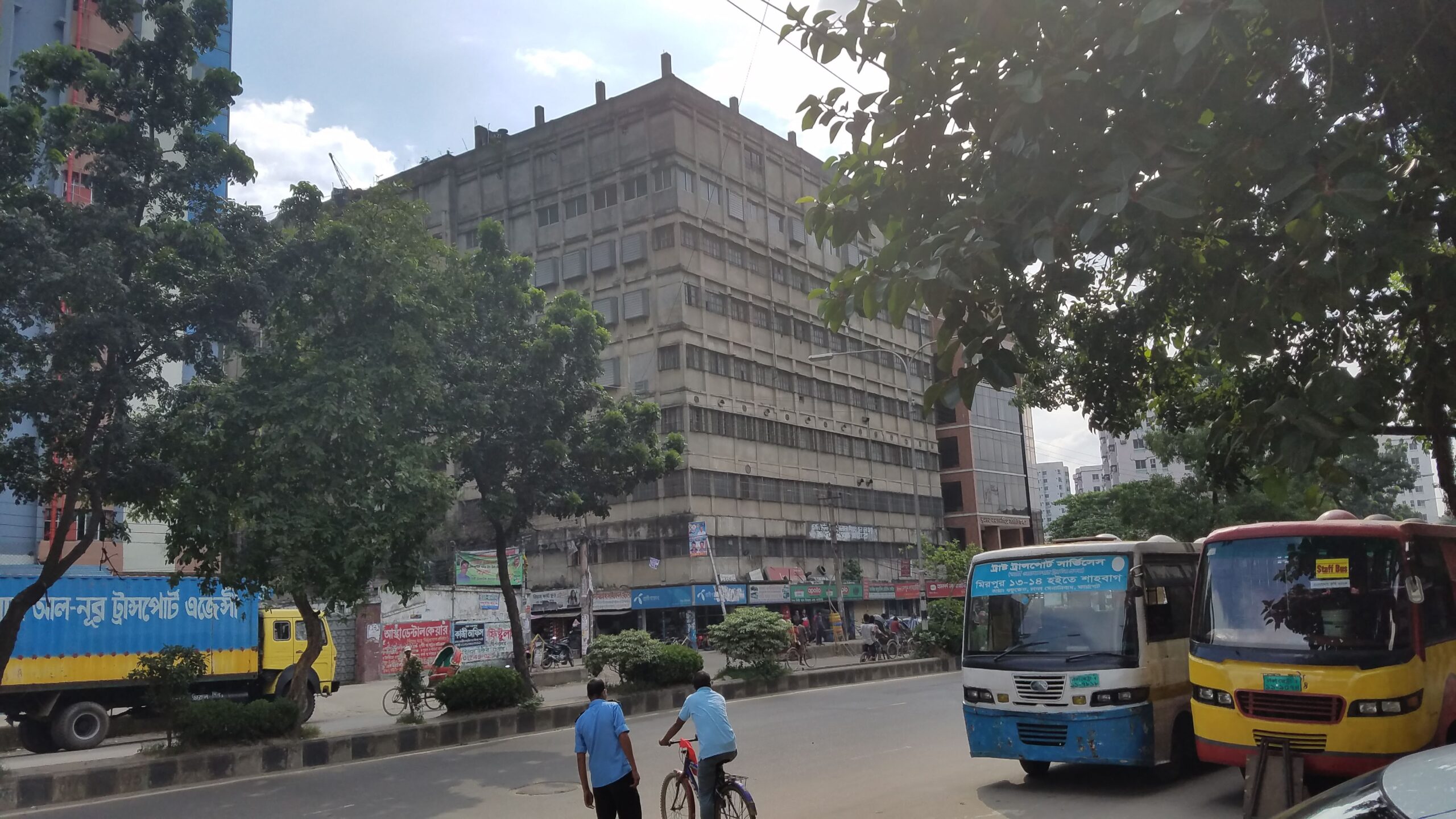 by Guy Stuart
4 weeks ago

With the spread of COVID-19 gaining traction again in Bangladesh and the application of associated lockdowns occurring with a degree of volatility, MFO and SANEM have been asking garment workers simple, specific questions to gauge the impact of the lockdowns on their lives and to understand exactly what workers are experiencing every day.

In this week’s blog we are focusing on the impact of lockdowns on workers’ travel around the Eid al-Adha holiday. The government eased lockdown restrictions to allow workers to travel to their home villages for the holiday—36% of workers in our sample made such a trip. Things seemed to go as one might expect—longer travel times due to all the people on the move and higher travel costs (we will cover this more in another blog) but nothing remarkable—although there was a lot of concern about how the travel would spread COVID-19. This was not the case on the return journey. Images in the local news in Bangladesh portrayed the chaos and crowding that ensued when workers sought to return to their city neighborhoods after the government announced that factories in the RMG sector would be allowed to start operations on Sunday, August 1, earlier than previously expected.

Most of the respondents in our sample (93%) who left the city to go to their home village made the journey back during this time. By comparing their travel experiences going to the village with their return to the city we can put some numbers to the news headlines and images.

Note: Numbers in graphs and charts may not sum to 100% due to rounding.

We asked respondents to tell us how much it cost them in total across all possible transportation methods to leave their city and reach their village. We then asked them what they paid to return. When we compared the two costs, we found that, on average, workers paid about 17% more to return to the city than they did to leave the city. In other words, the chaos and the crowds depicted in the news also translated into more costly travel.

(Note: this is a conservative estimate because we excluded the top 5% of changes in costs, either up or down, as a way to make sure the average is not being driven by data errors that might creep in due to a fast turnaround in the data).

Another way of seeing this more costly travel is to see how workers shifted from one cost category to another. Fewer workers returning to the city paid 101 to 500 takas, but more paid 2,001 to 5,000 takas.

We asked respondents to tell us which method(s) of transportation they used to leave their cities for the villages, and they could pick as many answers as applicable to their trip. Of the 455 respondents who left for the villages, we received a total of 869 responses, meaning many respondents used multiple transportation methods, with buses clearly the most popular option. We then asked them again about their return to the city. Slightly fewer respondents, 424, returned to the city than had gone. But this time we received 912 responses for all applicable methods of travel, meaning that an even greater variety of transportation was utilized on the return trip. The share of workers using buses dropped in half and their riders dispersed to find other modes of transport.

Finally, we asked workers about their travel times leaving the city and returning to it. On average, workers reported that their return trip was about 8.5% shorter, in terms of time taken. We can also see this in the fact that the share of workers reporting that their trip took 10 hours or less was higher for the return trip than for the trip out of the city.

The data presented here come from interviews conducted over the phone in August 2021 with a pool of 1,278 workers. These workers are employed in factories spread across the five main industrial areas of Bangladesh (Chittagong, Dhaka City, Gazipur, Narayanganj, and Savar). Just over three-quarters of the working respondents are women, roughly representative of workers in the sector as a whole.