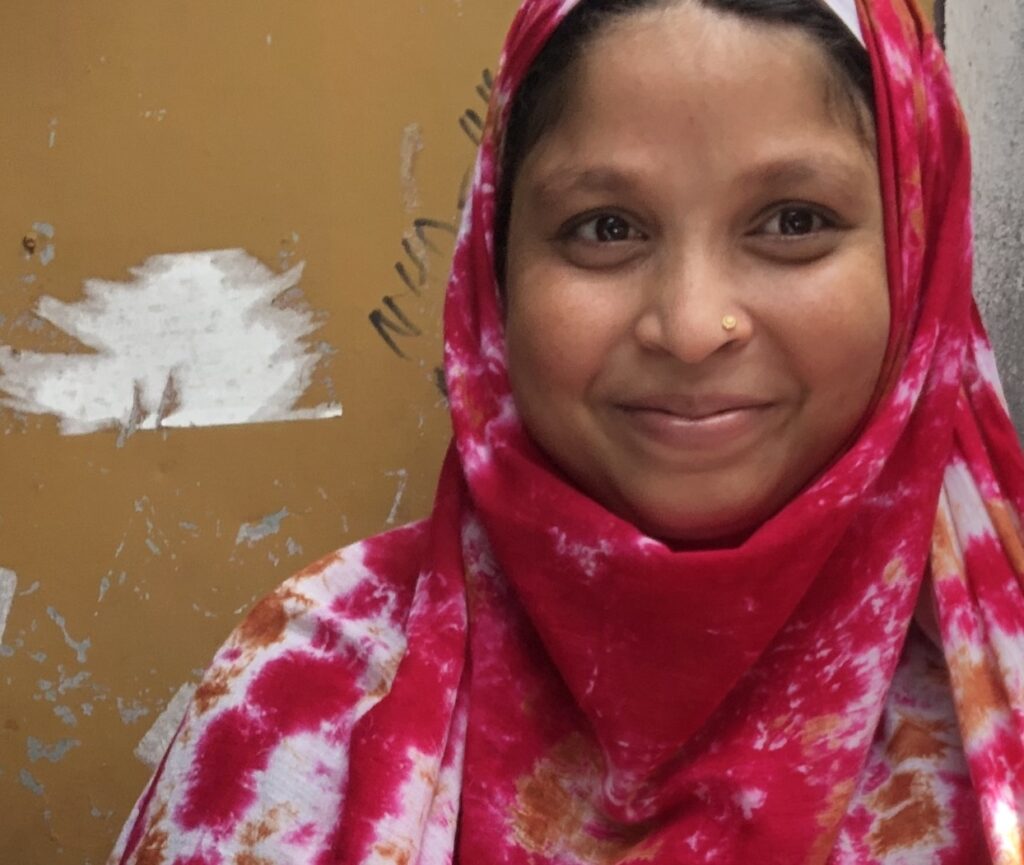 Data from a new survey of garment workers in Bangladesh show that four in five workers in the RMG sector received their salary by mid-April for work they performed in March, following the usual salary payment schedule, despite the economic pressures of the Covid-19 pandemic. Specifically, 82 percent of workers in the RMG sector in Bangladesh who worked in March were paid their salary as of mid-April. Some of the workers who were paid did report salaries below Tk. 8,000, the legal minimum wage— about 8 percent in total. But most of those workers also reported working fewer hours than usual—most factories in Bangladesh closed on March 26, four working days before the end of the month. About three-quarters of workers were paid in cash, picking up their wages directly from the factory.

These data come from a survey conducted from April 17 to April 19 by researchers working for a local research institute in Bangladesh, South Asia Network of Economic Modeling (SANEM), and a U.S.-based NGO, Microfinance Opportunities (MFO). The researchers surveyed 794 workers in the RMG sector in Bangladesh by telephone. The workers and the researchers had previously participated in the Garment Worker Diaries study, which collected data from 1,300 workers throughout 2019 and until the end of January 2020, meaning that the workers are comfortable answering questions from the researchers, and MFO and SANEM can compare their answers to data they have already collected from the workers. The workers are employed in factories spread across the five main industrial areas of Bangladesh (Chittagong, Dhaka City, Gazipur, Narayanganj, and Savar). Almost three-quarters are women. Though the sample over-represents women, it can be considered to be roughly representative of workers in the sector as a whole.

This is the first set of data to be released by MFO and SANEM on the plight of garment workers during the Covid-19 pandemic. We will be tracking the workers weekly throughout 2020 to provide policy-makers, advocates, local factories, international brands, and local and international NGOs, workers’ associations and unions, with real-time information on the economic well-being of garment workers. We will be posting weekly results of what we learn from the workers on the project web site http://workerdiaries.org/ on Twitter @mfopps, on Instagram @mfo_workerdiaries, and on Facebook @mfopps.