Another Look Inside Garment Workers’ Households 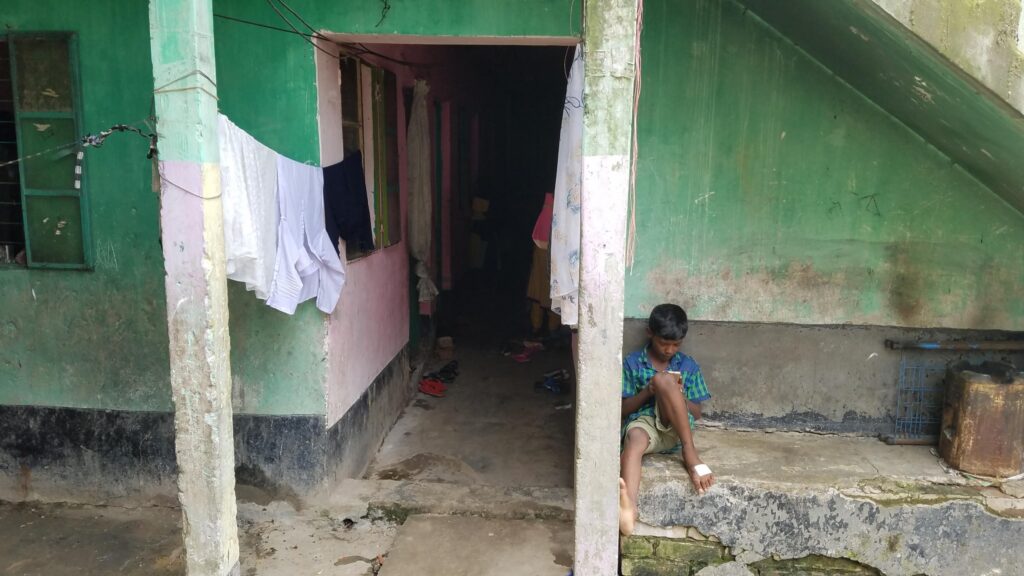 Last month we shared some insights into the economics of garment workers’ households by providing details on the income, work hours, and composition of additional household wage earners. We feel it is important to understand not just how individual garment workers are coping during the COVID-19 crisis, but how the members of their household upon whom each other depends are also faring.

Below are the results of MFO and SANEM’s July 2020 survey into the household economies of garment workers. We also compare July to the months that came before.

Just as we did last month, we asked garment workers in Bangladesh how many wage earners were living in their household not including themselves during the month of July 2020:

The remaining 66% of households reported there was at least one additional wage earner living at home other than the respondent themselves. We secured consent from 83% of these households to share the economic activity of the other wage earners residing in the home. Of those consenting households:

These statistics from July 2020 are very similar to the March through June period. The following demographic breakdown is also similar to what we previously reported:

We also asked the respondents to find out the wages and work hours of other earners in the household during July 2020. The findings in July continued the trends found in June, which saw a continued drop in unemployment, increased work hours, and a narrowing of the gap between women and men in earnings.

All data presented here come from interviews conducted over the phone with a pool of 1,272 workers. These workers are employed in factories spread across the five main industrial areas of Bangladesh (Chittagong, Dhaka City, Gazipur, Narayanganj, and Savar). Just over three-quarters of the working respondents are women, roughly representative of workers in the sector as a whole.