An Analysis of Remittances 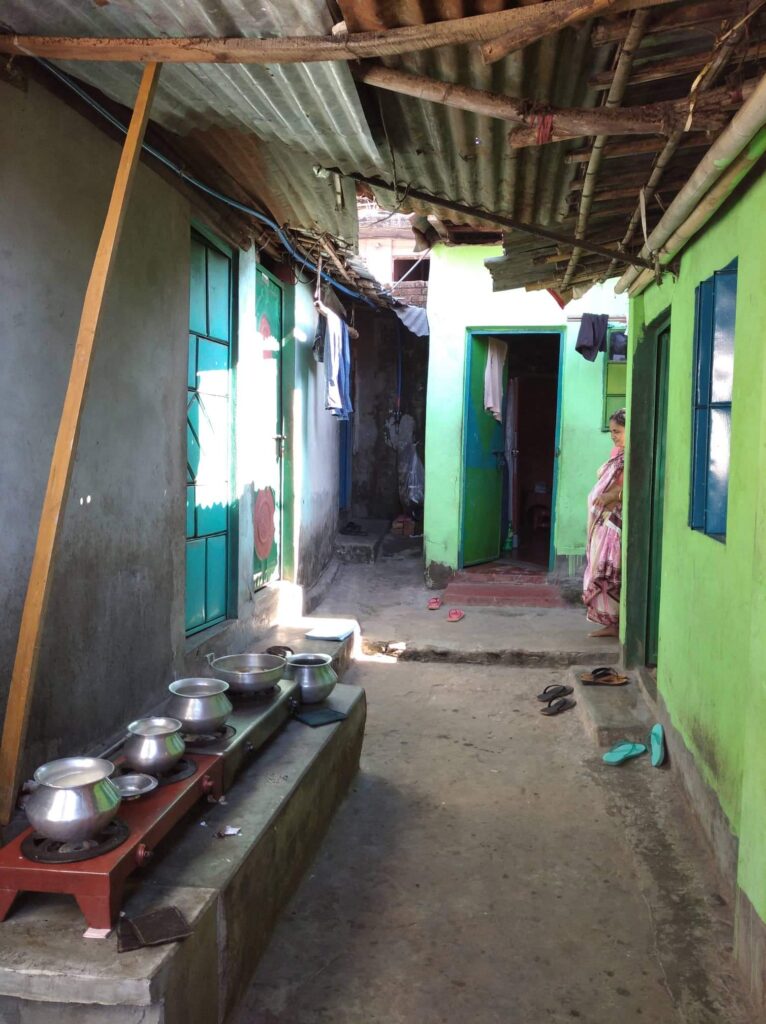 In last week’s blog we devoted some time to discussing the remittances data that garment workers in Bangladesh are providing to MFO and SANEM. We’ll spend the entirety of the current blog digging a bit deeper into remittances to see how much money is getting spent, who is spending it and how it is getting sent and received. The time period we’ve analyzed runs from May to August 2020.

Throughout the blog we’ll use the term “transfer” to indicate money sent by a  garment worker to someone outside of their household. Transfers can be sent to family members and non-family members, and we’ll be discussing both types.

Prevalence of Transfers Sent Outside the Household

The rate of transfers sent by garment workers to people outside their household has been slightly rolling from May to August 2020:

The higher transfer rates in May and July correlate with the timing of Eid al-Fitr and Eid al-Adha, respectively, when most garment workers in Bangladesh typically receive a bonus payment from their factories and gather with their families in their home villages or towns. In addition, many workers received a second partial salary payment in July for their July work, giving them extra money in their pocket.

It is likely that the higher share of respondents reporting transfers to people outside their households (mostly family members, see below) in May is due to them going home and giving money to family members. This is supported by the fact that the share of transfers that were conducted digitally were lower in May, 43%, than they were in June, 55%.

The story in July and August may be a bit more complicated. More respondents made transfers in July than August, but the share of respondents making transfers and the number of transfers per respondent were higher in both months than in June. Eid al-Adha was on July 31, so what we might be seeing is a spillover of Eid-related transfers into August. Furthermore, in July the transfers were predominantly digital (56% of all transfers), but this dropped to 38% in August. It may be the case that workers sent money home remotely in July before going home, and then gave cash to family while at home in August.

Who is Receiving Transfers, and How Much are They Getting?

How are Transfers Being Sent?

As we’ve been reporting over the past four plus months, garment workers in Bangladesh make the vast majority of their financial transactions using cash; very few money transactions are handled via digital methods. The exception, as the numbers cited above suggest, is the outgoing transfer.

All data presented here come from interviews conducted over the phone with a pool of 1,375 workers. These workers are employed in factories spread across the five main industrial areas of Bangladesh (Chittagong, Dhaka City, Gazipur, Narayanganj, and Savar). Just over three-quarters of the working respondents are women, roughly representative of workers in the sector as a whole.