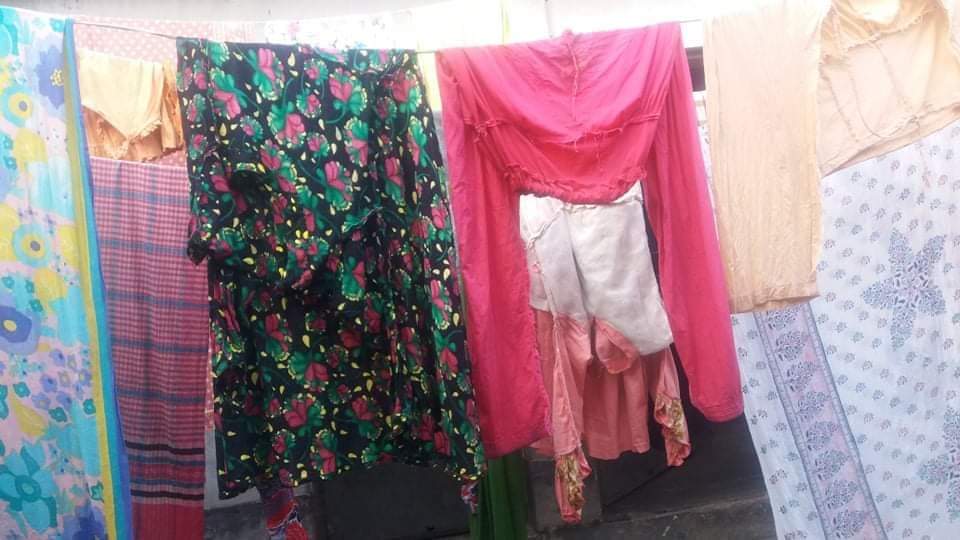 A few weeks ago we published a blog about garment workers’ attitudes towards and preferences for digital or cash payments. We’re continuing that theme today by taking a look at a few other aspects of garment workers’ digital experiences in Bangladesh, including workers’ general feelings of empowerment and customer satisfaction, with a focus on gender differences.

Note: some data discussed in this blog and depicted in the graphics are derived from survey questions with which respondents could agree, disagree, strongly agree, strongly disagree, or neither agree nor disagree (or select that the prompt was not applicable to them). Because most respondents selected either “agree” or “disagree”, we will conflate “strongly agree” and “strongly disagree” with “agree” and “disagree”, respectively, unless otherwise specified. Numbers may not sum to 100 due to rounding.

As we shared in our blog on payment preferences a few weeks ago, women garment workers are a bit less likely than men to view digital payments in a positive light. Let’s continue unpacking some more of these attitudes.

A large majority of garment workers whose wages were digitized (87%) have been able to open their new bank or mobile money account in their own name. There is an important gender disparity here, however, as 17% of women reported that their new account was not in their own name compared to just 5% of men who said the same.

And among those 17% of women who couldn’t put their own name on their account, a large minority, 41%, agreed with the statement “If I was the man of the house I would have gotten my own wallet”.

Women might also be receiving less training in digital skills building, as agreement with the phrase “I don’t prefer getting paid in mobile financial services (MFS) because I can’t remember my PIN” hints at: 30% of women agreed with the phrase compared to just 7% of men.

In-depth interviews we conducted last year with garment workers whose wages were digitized revealed that one of the biggest concerns among women was that digital payments meant less access to cash. This still seems to be the case for more women than men: 36% of women agreed with the phrase “I don’t prefer getting paid in MFS because I don’t have instant access to funds” compared to just 20% of men.

The data presented here come from interviews conducted over the phone with a pool of 1,275 workers. These workers are employed in factories spread across the five main industrial areas of Bangladesh (Chittagong, Dhaka City, Gazipur, Narayanganj, and Savar). Just over three-quarters of the working respondents are women, roughly representative of workers in the sector as a whole.