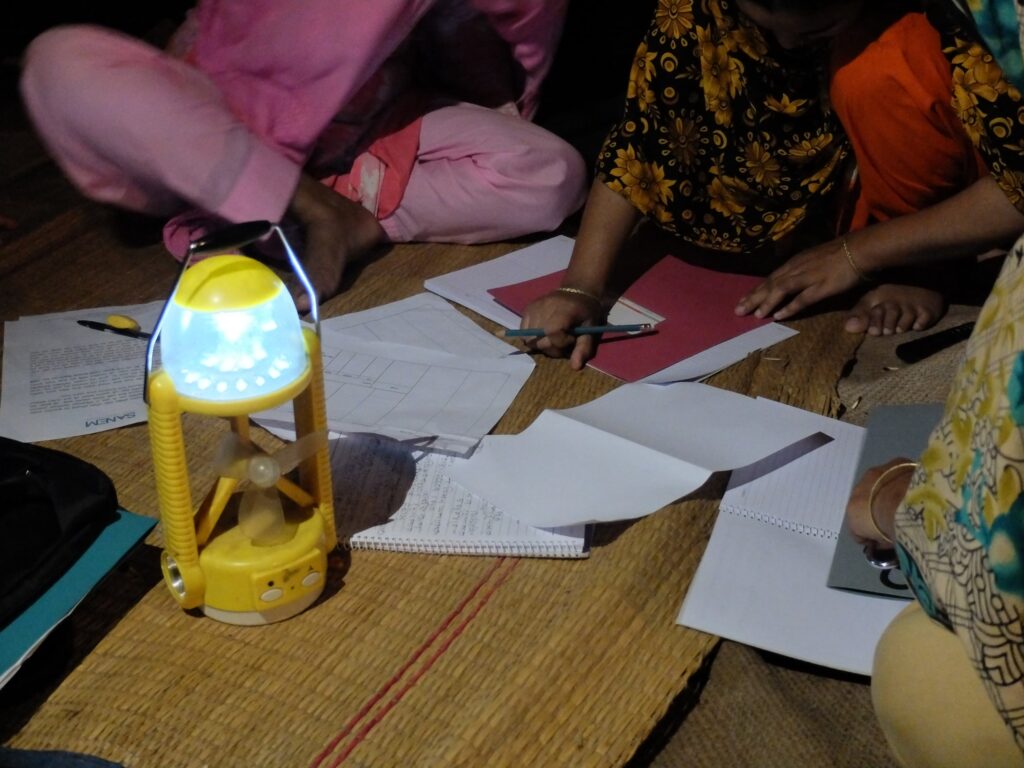 Before COVID-19, most garment workers in Bangladesh received wage payments from their factories in cash. Immediately after COVID-19, most garment workers started receiving their wages digitally. Now in the eighth month of the pandemic, a diminishing majority of workers are receiving digital wage payments, and an increasing minority are still receiving or have reverted to receiving cash payments (a very small share gets paid with a mix of cash and digital money).

This near-universal opportunity for garment workers to experience receiving digital wages has been unprecedented. And with eight months to reflect on their journey, MFO and SANEM wanted to know if garment workers had accumulated any preferences for cash or digital payments, and what sort of attitudes, if any, they’d cultivated towards the two forms of payment. Here’s what they told us:

Note: respondents could agree, disagree, strongly agree, strongly disagree, or neither agree nor disagree with a survey prompt (or select that the prompt was not applicable to them). Because most respondents selected either “agree” or “disagree”, we will conflate “strongly agree” and “strongly disagree” with “agree” and “disagree”, respectively, unless otherwise specified.

For garment workers who receive digital wages, the majority head to the ATM or a mobile money agent and withdraw all or nearly all of it in cash. These respondents also said they felt safe both withdrawing cash and carrying it home, this time men being slightly more likely to feel safe:

Knowledge of and Control over Finances

When it comes to knowing how much they are getting paid, having control over, and making decisions about their own finances, garment workers are mixed in their attitudes towards cash vs. digital payments. The picture is yet slightly more mixed when comparing women’s attitudes to men’s attitudes.

Garment workers are more likely to say it is easier to know if they have been paid the correct wage when receiving cash vs. digital payments:

Garment workers are slightly more likely to say that they have more control over their finances if receiving wages digitally vs. cash, but this is driven by gender differences:

Saving for the Future

We asked workers whether how they were paid affected their ability to save. The results suggest that workers see digital payments as more likely to enable them to save. For these savings data, we analyzed survey results from respondents who had experience receiving cash and digital wage payments at some point in their jobs. This dual perspective yields important legitimacy to the expressed cash vs. digital preferences:

There were differences in responses from men and women, with men being more likely to point to digital as an enabler of savings than women:

Garment workers are only slightly more likely to agree that digital wage payments allow them to absorb future unexpected economic traumas, with the agreement driven largely by men:

The data presented here come from interviews conducted over the phone with a pool of 1,283 workers. These workers are employed in factories spread across the five main industrial areas of Bangladesh (Chittagong, Dhaka City, Gazipur, Narayanganj, and Savar). Just over three-quarters of the working respondents are women, roughly representative of workers in the sector as a whole.